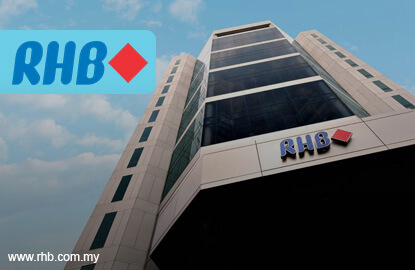 Its operating profit for FY16 before allowances grew by 21.6% to RM3.09 billion, from RM2.54 billion a year ago, due to reduced funding cost following the rights issue that was completed in April 2016, healthy growth in current account, savings account (CASA), as well as a reduction in personnel cost arising from the career transition scheme.

The group said its allowances for impairment on loans and financing for FY16 increased 73.3% to RM595.2 million, from RM343.5 million in FY15, due mainly to higher individual allowances for loan impairment on certain corporate accounts relating to oil and gas, and pre-emptive provisions for legacy steel related exposure, coupled with the absence of a one-off collective allowance written back due to model refinement on mortgage portfolio in 2015.

"The challenging operating environment has affected our net profit. Nevertheless, our balance sheet remains strong, as capital and liquidity are at comfortable levels, which will put us in a good position to drive value creation especially from key businesses and segments and grow with our customers, as we continue to manage asset quality and focus on operational efficiency," said the group's managing director Datuk Khairussaleh Ramli.

On prospects, the group said it expects its FY17 performance to be better than FY16.