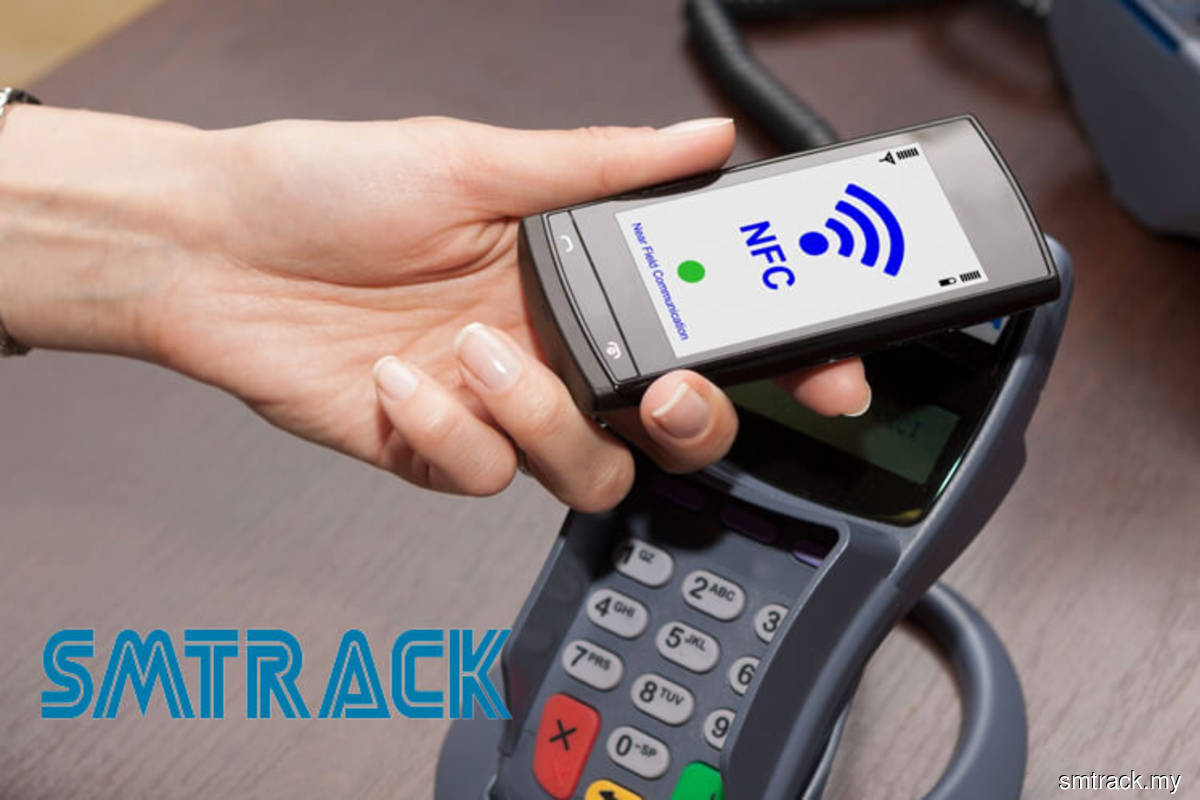 Its share price, meanwhile, pared gains at 9.5 sen after climbing as much as four sen or 50% to 12 sen today. At 9.5 sen, SMTrack had a market capitalisation of about RM42.53 million based on its 447.66 million issued shares.

As at the time of writing today, it could not be ascertained what led to the rise in SMTrack’s trading volume and share price.

The company's notable Bursa filings include updates last Thursday on its boardroom changes.

On that day, SMTrack said Datuk Saiful Nizam Mohd Yusoff was appointed an independent non-executive director of the company.

In a separate filing on the same day, it said Ng Swee Tuo, meanwhile, had resigned as an independent non-executive director due to personal commitments.