Review of RM7 billion worth of contracts is a negative development for Budget 2023, says CGS-CIMB 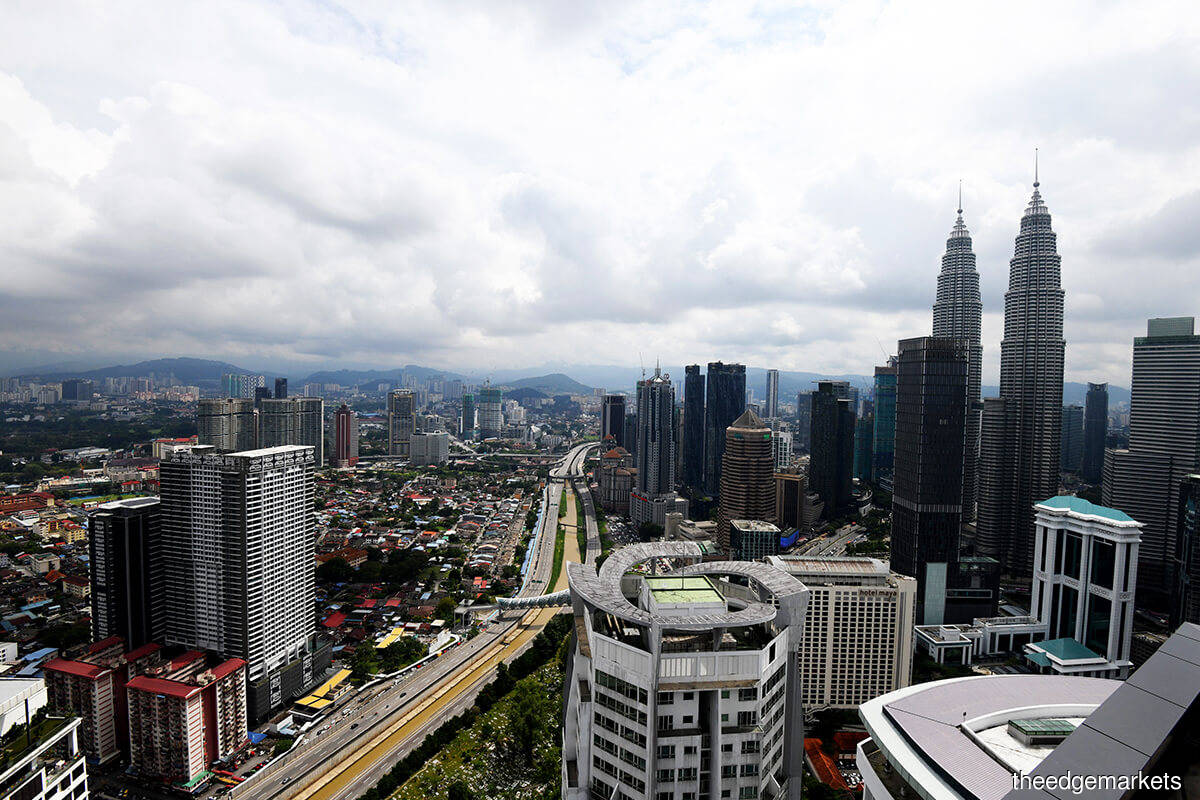 KUALA LUMPUR (Dec 7): CGS-CIMB Securities has maintained its “neutral” rating on the construction sector and said Prime Minister Datuk Seri Anwar Ibrahim’s order of the suspension and review of RM7 billion worth of contracts is a negative development for Budget 2023 and could raise concerns over MRT 3.

In a note on Tuesday (Dec 6), CGS-CIMB’s Sharizan Rosely said this is a negative development for contract outlook in 2023, but not totally unexpected.

“Based on our previous pre-election (GE15) scenario analysis, we have raised the possibility that contract suspension/cancellation or review risks may emerge if a new coalition government (as a result of a hung Parliament) comes into power.

“What is unclear from the news is the details of the alleged RM7 billion total value of flood mitigation contracts awarded.

“To our knowledge, since the tabling of Budget 2023 in Oct 22, the disclosed projects have yet to be awarded,” he said.

Sharizan said contractors under his coverage do not have direct tender exposure to the construction packages under the Flood Mitigation Masterplan 2030.

“However, this news/development may raise concerns over the status of other larger-value projects mentioned in Budget 2023.

“Our immediate focus would be the status of the RM3.3 billion allocated for MRT 3 (the Circle Line, with RM32 billion in total value) under Budget 2023.

“We expect more clarity during the retabling of the budget, likely in 1QCY23.

“We stay sector neutral, with Gamuda Bhd and HSS Engineers Bhd as our preferred picks as MRT 3 plays. Downside risks: a review/delay of the MRT 3 project. Upside risk: revival of MRT 3 tenders,” he said.