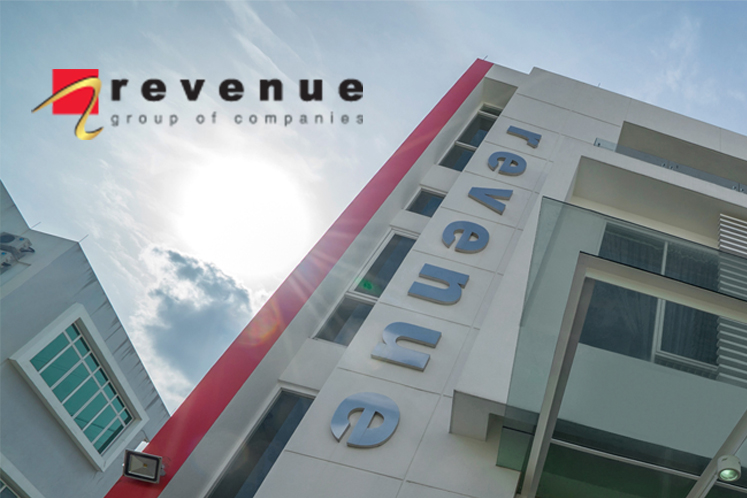 According to Bloomberg data tracking trade of 300,000 shares or more, the shares were transacted in two blocks, worth a total of RM14.9 million.

The transactions were carried out at RM1.49 a share, a discount of 11.8% of today’s closing price. It is not immediately known as to whom the parties involved in the transaction are.

Notably, the stock has surged more than four times from its initial public offering (IPO) price of 37 sen in July last year. This brings its market capitalisation to RM392.08 million.

Its quarterly revenue nearly doubled to RM15.52 million from RM7.94 million a year ago.