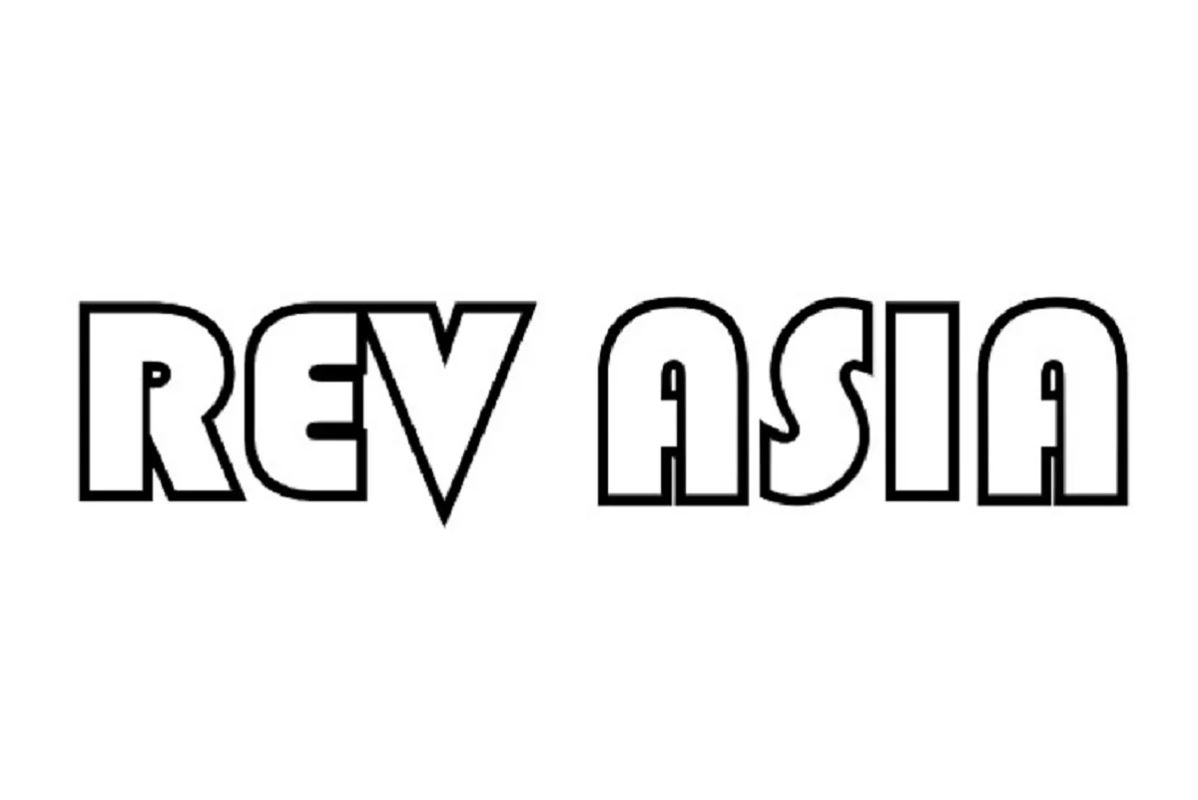 This confirms a report by theedgemarkets.com earlier today, which quoted a source as saying that the proposed acquisition was aimed at helping the ACE Market-listed group come out of the Guidance Note 2 status.

Rev Asia has been a cash company following the sale of its then digital asset — Rev Asia Holdings Sdn Bhd — to Media Prima Bhd for RM105 million in 2017.

In a bourse filing, Rev Asia said it is buying a 100% stake in iMedia — a digital media company that focuses on content and technology, and social influencer marketing — from Catcha Investments Ltd and iCreative Asia Sdn Bhd.

The purchase consideration will be satisfied by Rev Asia issuing 40 million new shares at 25 sen apiece.

Grove and Elliot also control a 54% stake in iMedia via Catcha Investments.

Rev Asia said the proposed acquisition will be part of its regularisation plan in order to maintain its listing.

Following the acquisition, the group said iMedia plans to continue to seek out potential merger-and-acquisition  activities within its content, social media and influencer marketing business.

Rev Asia said the collective shareholdings of Catcha, Grove and Elliot would increase to as much 49.32%, thus triggering a mandatory general offer (MGO), as they are planning to acquire more than 2% of voting shares, while holding between 33% and 50% of voting shares in the company.

Grove and Elliot do not wish to undertake the MGO, and are applying to the Securities Commission Malaysia (SC) to be exempted from undertaking the offer.

Under the regulations, the regulator may consider granting the exemption if non-interested shareholders approve of such a move at a forthcoming extraordinary general meeting.

Post acquisition, the group could see its share capital rise to as much as 294.64 million shares worth RM46.73 million.

The regularisation plan is expected to be completed by the first half of 2021.

"In our last venture together, we built the largest independent digital media group in Malaysia in three years and sold it successfully to Media Prima Bhd," said Gan.

"This acquisition brings our know-how and expertise together with iMedia's entrepreneurial team under the Rev Asia banner. We aim to be the home for all the great digital media entrepreneurs of Malaysia," said Grove.