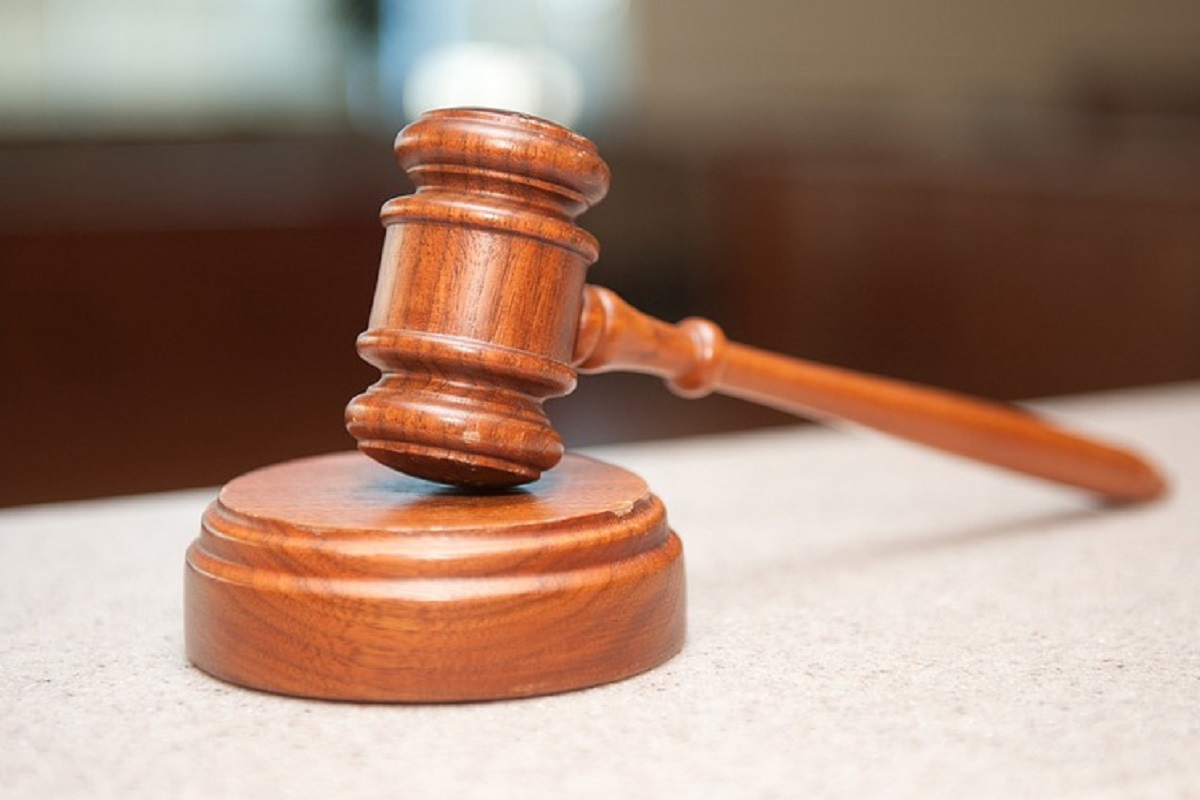 PUTRAJAYA (Sept 3): The Federal Court today set aside the Court of Appeal’s decision to order a retrial of contempt of court proceedings against a former returning officer for the Rantau constituency.

Chief Judge of Malaya Tan Sri Azahar Mohamed, who chaired a three-member panel, said the appellate court's order for a retrial was not proper as there was a denial of Amino Agos Suyub's right to a fair trial.

In delivering the court's unanimous decision, Justice Azahar said the High Court's refusal to allow Amino Agos to call Daing Muhammad Rahimi Abdul Hamid as a witness was a gross violation of the rule of law.

He said Amino Agos ought to have been given the opportunity to be heard in his defence and given the right to call any witness to support his defence.

The panel, which included Federal Court judges Datuk Hasnah Mohammed Hashim and Datuk Rhodzariah Bujang, allowed Amino Agos's appeal to set aside the order for a retrial of the contempt of court proceedings against him.

Justice Azahar, however, said the court agreed with the Court of Appeal's decision to quash the Seremban High Court's verdict on conviction and jail sentence.

Amino Agos was jailed three months by the Seremban High Court in October 2018 for allegedly coaching a witness during the hearing of an election petition filed by PKR candidate Dr S. Streram.

Amino Agos was the returning officer for the Rantau state seat during the general election on May 9, 2018.

On May 17 last year, a three-man panel of the Court of Appeal led by Justice Datuk Dr Hamid Sultan Abu Backer sent the contempt proceedings for retrial before the same High Court judge Datuk Azimah Omar.

Justice Dr Hamid Sultan had partially allowed Amino’s appeal against the conviction and jail sentence on grounds that the rules of natural justice had been breached.

Amino Agos's lawyer G. Rajasingam told reporters that following today's decision there are no more contempt of court proceedings against his client.