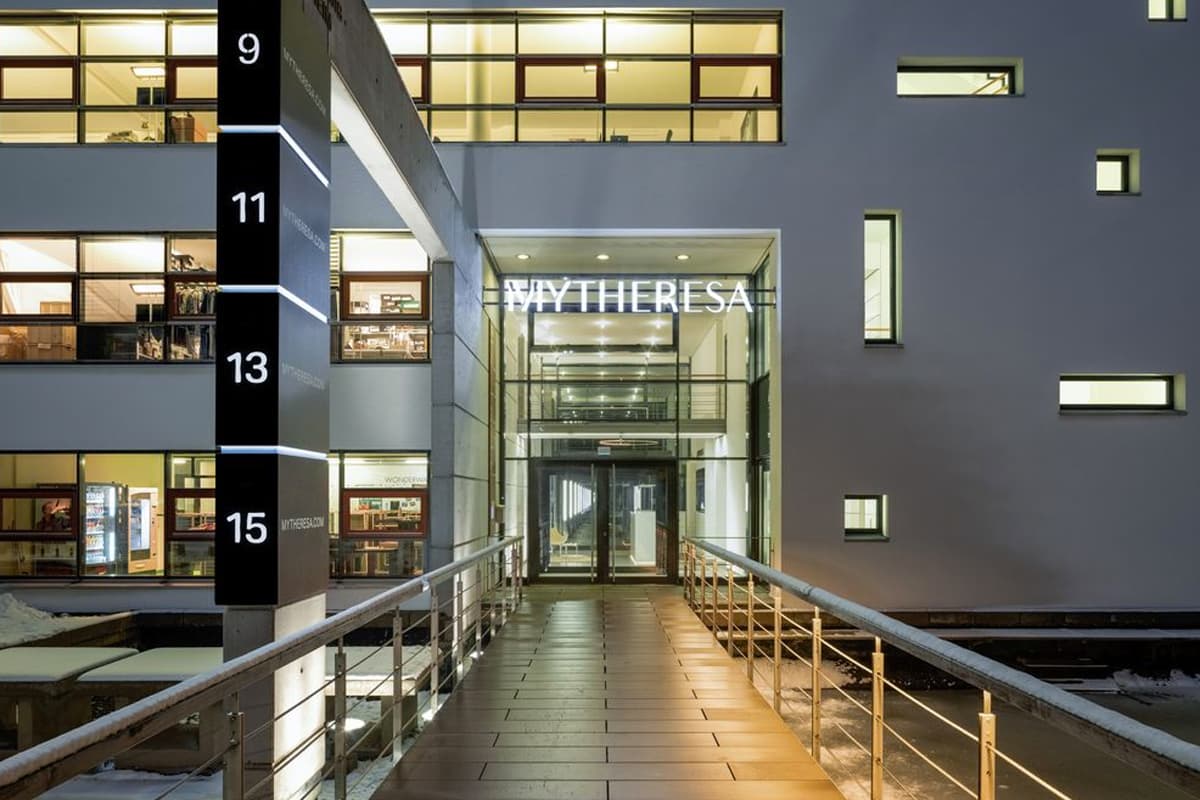 (Jan 22): The parent company of online luxury retailer Mytheresa climbed 19% in its U.S. trading debut after a US$407 million initial public offering priced at the top of its marketed range.

Shares of MYT Netherlands Parent BV, which rose as much as 39% in New York trading, closed Thursday at US$31, giving the German e-commerce company a market value of about US$2.66 billion.

The pandemic has been a mixed blessing to internet retailers, Mytheresa Chief Executive Officer Michael Kliger said in an interview. While the outbreak has disrupted supply chains, the lockdowns imposed across Europe have encouraged more people to shop online.

“Our logic has always been to focus on our core customers, the true luxury customer and we try and understand what else this customer may want and find exciting,” Kliger said. “It’s not about a different direction, but about becoming more relevant for our customers. That’s why we added activewear and skiwear, kidswear and menswear.”

Mytheresa, which specializes in women’s clothing and accessories, carries more than 250 brands including Gucci, Prada and Givenchy and has customers in more than 140 countries, according to its website.

The company reported net income of 6.35 million euros (US$7.7 million) on net sales of 450 million euros for the year ended June 30, according to its filings with the U.S,. Securities and Exchange Commission. It’s aiming for revenue growth of 22% to 25% a year, Kliger said. Mytheresa wants to keep earnings before interest. taxes, depreciation and amortization as a proportion of revenue at about 8%.

In its IPO Wednesday, the company sold 13.65 million American depositary shares for US$26 each after marketing them for US$24 to US$26. It had elevated the price range on Monday from US$16 to US$18. The IPO included 2 million additional shares from a selling shareholder. Each ADS represents one ordinary share.

The offering was led by Morgan Stanley and JPMorgan Chase & Co. The shares are trading on the New York Stock Exchange under the symbol MYTE.

Mytheresa traces its roots back more than 30 years to a luxury boutique in Munich. In 2006, it launched a small e-commerce business and has now has more than 700 employees.