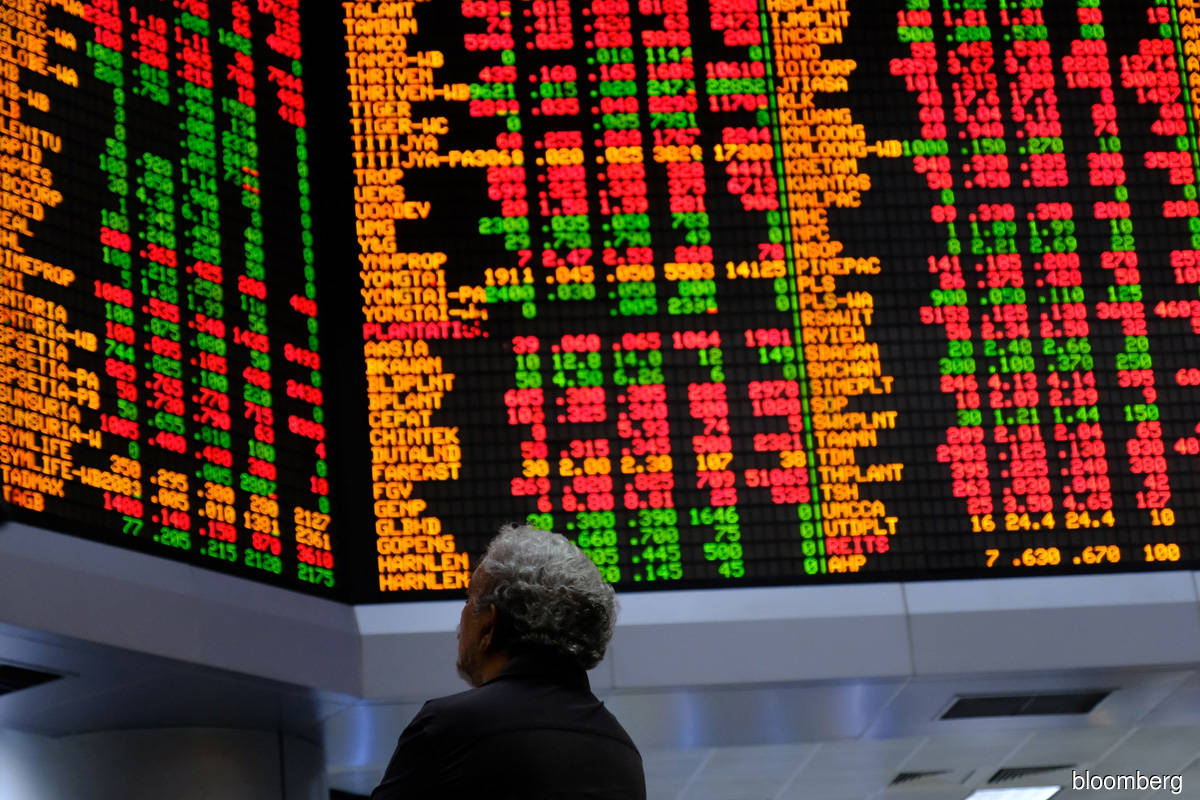 (Sept 9): Forced to stay home when Malaysia deployed its army to ensure strict adherence to a virus-induced lockdown earlier this year, Victor Yap sat in his living room, listening carefully to a March 27 speech by the nation’s premier.

As Prime Minister Muhyiddin Yassin presented the details of the government’s stimulus package, one thing in particular caught the eye of the 35-year-old property valuer from Kuala Lumpur: a six-month moratorium on loan repayments. Realising that the relief measure was set to leave him with spare cash given his two mortgages, Yap decided he’d put the funds into shares.

“At first, I thought the extra cash would barely help me survive these tough times, but then I saw everyone jump into the stock market and make big money,” he said by phone. “I also jumped in and did well. It was better than just surviving.”

Now, with the moratorium set to lapse end-September, the father of two is one among hoards of individual investors looking to drop out of the market — a move that’s threatening the benchmark equity index’s rebound from March lows and could further sap trading volumes, which surged to a record in August. “The only way was all in, but now I have to go all out to return to normal life,” and prepare to resume loan repayments, Yap said.

While stimulus measures and stay-at-home orders owing to the virus outbreak have seen amateur investors storm equity markets the world over, the retail frenzy has been particularly prominent in Malaysia. The boom in investing by newbies has also been a factor behind the meteoric rise in shares of glove makers and the recent surge in little-known Malaysian jewelers, with several of these stocks climbing more than 400% since the start of the year.

Yap said he used a part of his spare funds “to ride” the rally in glove makers. Some stocks in this space count among the world’s top performers this year, and their eye-popping gains have changed the contours of the broader Malaysian market.

The top three glove makers have added about 100 billion ringgit (US$24 billion) in combined market value in 2020, with Top Glove Corp still the biggest gainer on the MSCI Asia Pacific Index. About US$1 of every $10 invested in Malaysia’s stock market is a bet on gloves — a feat that makes the Southeast Asian nation a play on global hygiene, much like South Korea and Taiwan are for semiconductors.

“Cash in hand will be reduced substantially the moment the moratorium is over and they have to start paying off their loans,” Tee Sze Chiah, head of retail research for Malaysia at Maybank Investment Bank Bhd, said referring to individual investors. “I hope so, but I don’t think so,” he said, when asked if the rally in Malaysian stocks would sustain.

He expects trading volumes — which reached an all-time high of 27.8 billion shares on Aug 11 — to drop in the months ahead.

“With the market providing an attractive and positive yield, it will remain an investment choice,” he said.

Malaysia stock trading volume hit an all-time high after loan moratorium
But recent trends suggest that the frenzy in Malaysian stocks is losing momentum, with volumes waning sharply over the past few weeks.

While the benchmark FTSE Bursa Malaysia KLCI Index is still up nearly 23% from its March low, the gauge has fallen more than 7% since reaching its 2020-high on July 29. It ended 1.5% lower amid a broad regional selloff on Wednesday, exceeding the 1.1% decline in the MSCI Asia Pacific Index.

Investors would be better placed if they hold a high portion of cash, as well as dividend stocks and those in the consumer staples sector, said Danny Wong, chief executive officer at Areca Capital Sdn Bhd.