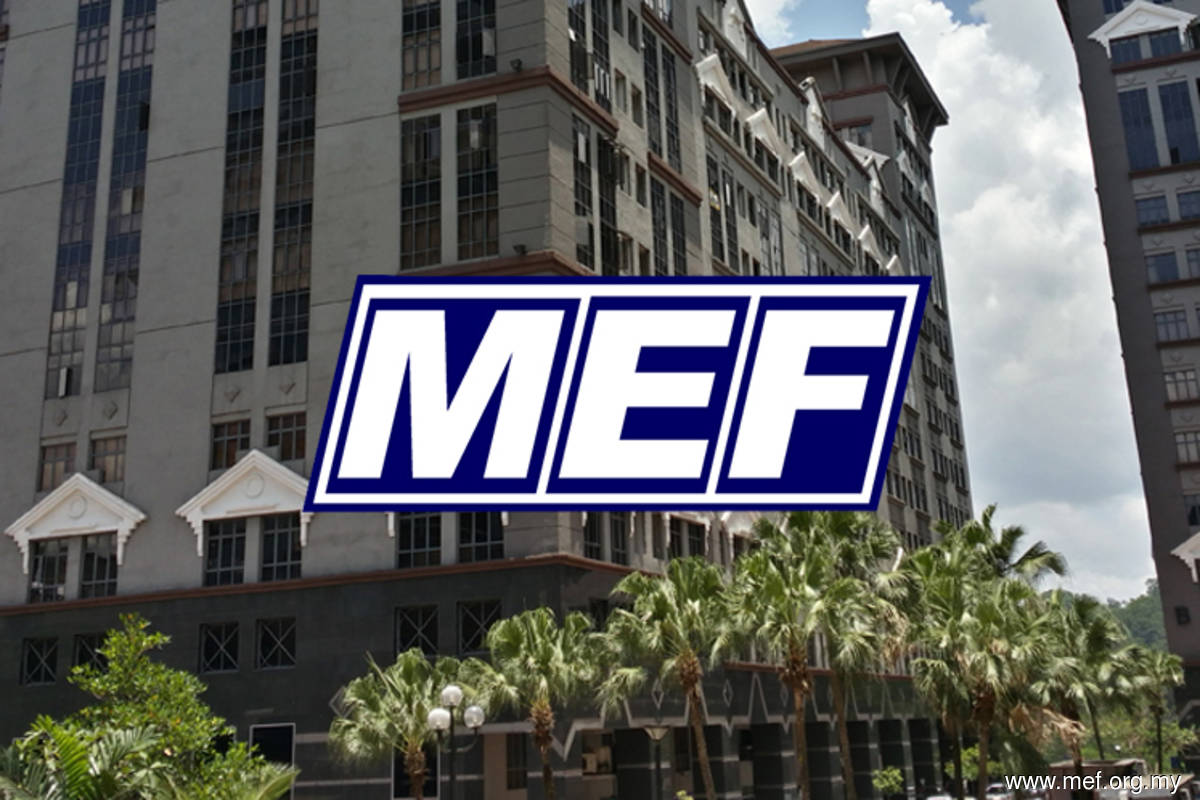 KUALA LUMPUR (July 30): The Malaysian Employers Federation (MEF) said today the government's decision to restrict foreign workers to the construction, agriculture and plantation sectors will further devastate operations of other industries including manufacturing and services, which are trying very hard to recover from the country's movement control order (MCO) to curb the Covid-19 pandemic.

In a statement today, the MEF said that of the two million registered foreign workers in the country, less than 42% or 837,800 individuals are employed in the construction, agriculture and plantation sectors.

According to the MEF, the rest comprise employees in the manufacturing and service sectors besides domestic workers.

The MEF said about 700,000 and 309,000 foreigners are employed in the manufacturing and service sectors while some 130,000 are domestic workers.

MEF executive director Datuk Shamsuddin Bardan said in the statement that obviously, sectors that are denied foreign workers will face acute shortage of manpower and that such situation will cause major disruptions to their operations.

"It is most unfortunate that the government had not discussed the matter with stakeholders on such a major policy shift prior to the announcement in Parliament,” Shamsuddin said.

Yesterday, news reports quoted Deputy Human Resources Minister Awang Hashim as saying in Parliament that the government decided to only allow the construction, plantation and agriculture sectors to employ foreign workers in the future.

"The government has previously announced its move to reduce our reliance on foreign workers. Currently, there are more than two million foreign workers registered with the Ministry of Human Resources,” Awang said.

Today, Shamsuddin said the major question that the government has to answer is whether unemployed locals will be willing to take up the jobs left behind by foreign workers after they are repatriated.

He said phasing out the hiring of foreign workers may be possible if done in stages, and if it can be shown that locals are prepared to fill up available vacancies occupied by foreign workers.

“But it's impossible to expect the local workers to take up the positions vacated by foreign workers overnight.

"Everybody knows that foreign workers are only allowed to be recruited after the employers had proven that there were no local workers available to fill up the vacancies," he said.

The MEF is not the only industry organisation to disagree with the government’s decision to only allow the construction, plantation and agriculture sectors to employ foreign workers in the future.

Yesterday, news reports quoted Federation of Malaysian Manufacturers (FMM) president Tan Sri Soh Thian Lai as saying in a statement that the federation strongly objects to the sudden announcement, which will put the manufacturing sector at a great disadvantage.

Soh said the decision to only allow the construction, plantation and agriculture sectors to employ foreign workers will cripple the country's manufacturing sector including exporters, which are among main revenue contributors to the economy.