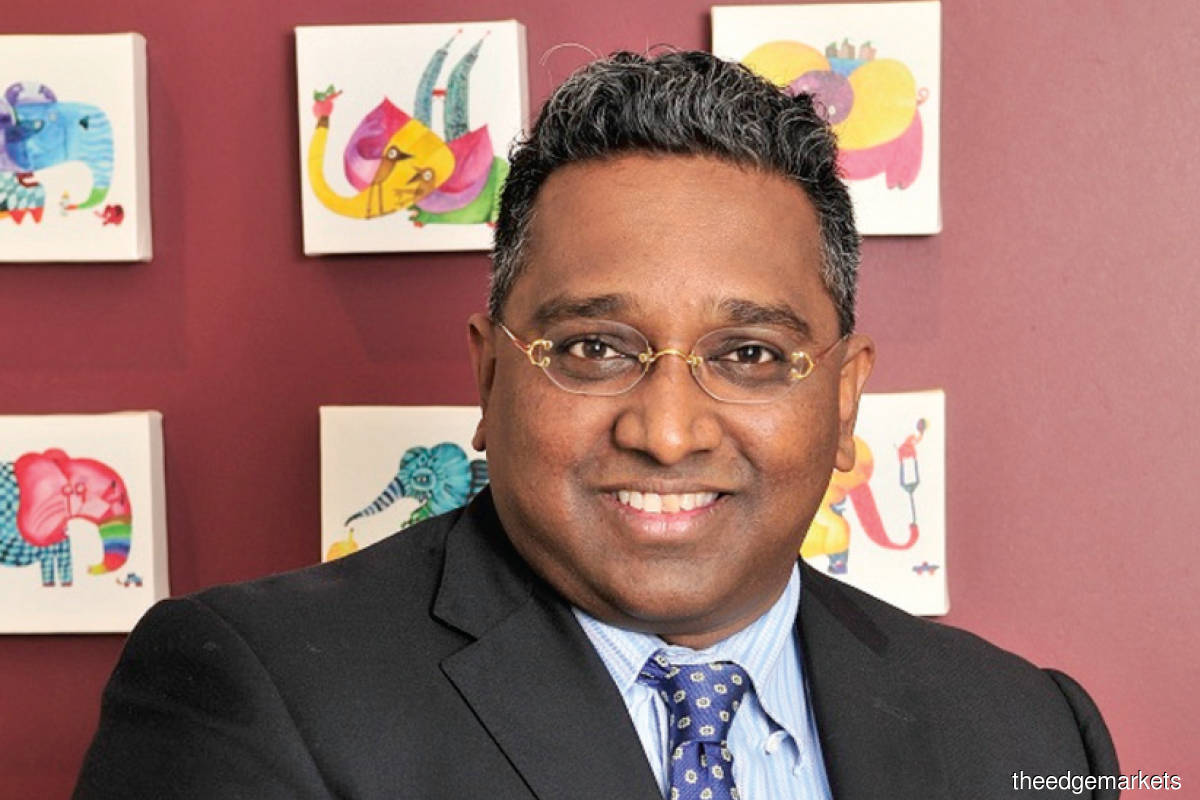 Previn: Population growth and an increasing drive by citizens to own their own homes are the factors that contribute to the growth of residential market activities and house prices (Photo by Zerin Properties)

The average house prices in Kuala Lumpur, Selangor, Johor, Penang, Perak, Pahang, Sabah and Sarawak showed significant growth from 2000 until the first quarter of 2021 (1Q2021), with KL and Pahang recording the most notable average annual change of above 5%. The incentives provided by the government to boost the property market, which was affected by the Covid-19 pandemic, helped several states achieve a steady increase in annual change growth in 2020 and 1Q2021, according to Zerin Properties Sdn Bhd managing director and CEO Previndran Singhe.

“The contraction of house prices was due to property overhang in 2019, with KL experiencing one of the highest property overhangs in the country. This prompted developers to reduce the pricing of affordable housing units, reflecting the contraction of average house prices. Meanwhile, the annual change in 1Q2021 increased 2.82% due to favourable government initiatives, such as the overnight policy rate of 1.75% [that was] maintained by Bank Negara Malaysia,” he says.

Being the most populous state in the country and the highest contributor to gross domestic product (GDP) — with a large proportion of manufacturing, warehousing and port-related activities — Selangor was able to sustain the demand for residential properties over the years and, ultimately, provide a buffer against any drastic price drop in the state.

The state recorded the highest property overhang in 2020, with most of the units being condominiums or serviced apartments. Most were located in Iskandar Malaysia, where developers originally built houses catering for foreigners.

“The decreasing average house prices in 2018 and 2019 were probably because of developers offering more affordable house units to reduce the overhang in Penang. As such, most property prices in Seberang Perai decreased 5% to 10% in 2020. The increase in average house prices in 1Q2021 could be due to a positive response from the reintroduction of the Home Ownership Campaign (HOC),” says Previn.

In Perak, the average house price was RM89,525 in 2000 and increased to RM235,000 in 1Q2021, an average annual change of 4.5%. The state recorded double-digit growth in yearly change for two years — at 10.5% in 2011 and 11.88% in 2014. “The affordable prices offered for most properties in Perak matched the general public’s income level, which has contributed to the steady increase in average house prices. This led to increased demand for properties, particularly landed properties, despite the effect of the pandemic,” says Previn.

“Purchasers enjoyed the HOC and low interest rate environment, which helped contribute to price growth in 2020 and 1Q2021. The low loan interest of 1% provided by the state government for B40 buyers helped maintain positive annual change growth,” Previn opines.

“Owing to the pandemic, developers had to lower their house prices by 20% as they were focused on pushing existing projects in 2020. The HOC also helped the market to rebound in 1Q2021,” says Previn. Previn observes a notable growth in average house prices in the respective states over 20 years. “Over the last two decades, Malaysia’s property industry has been a major economic engine, offering vast investment and opportunities. The country’s economic expansion over the years has resulted in tens of millions of Malaysians being able to find their dream homes. Population growth and an increasing drive by citizens to own their own homes are the factors that contribute to the growth of residential market activities and house prices.”

The residential property overhang has been a long-standing issue and can only be solved by the developers themselves. Previn believes developers should be more sensible and prudent in their projects by carrying out more in-depth and comprehensive feasibility studies. Property overhang happens mainly because of overpriced, poorly located projects. Hence, it is critical to understand the location, buyers’ purchasing power and target market to ensure project viability.

“In addition, the government and policymakers have to be more transparent in handling the property overhang issue. A national database that records specific projects and developers with property overhang should be established and be accessible to the public,” he says.

He notes that the further allocation of RM1.5 billion for the development of Rumah Mesra Rakyat under Budget 2022 is one of the incentives that can help boost the housing market. An efficient mechanism is required, however, to implement the programme, he adds. Also, the RM2 billion guarantees given to banks through the Guaranteed Credit Housing Scheme is good, as it opens up a market to those who will now be able to purchase properties where they could not before. This will help in a small way to curtail the country’s property overhang situation.

“We have also seen housing developers opting for price adjustments and/or introducing attractive sales packages in their new launches to match the affordability of the target markets, which results in more transactions in the market,” he adds.

It is good that the proposal to abolish the Real Property Gains Tax (RPGT) on homes disposed of from the sixth year by Malaysians and permanent residents in the country has been approved, says Previn. “It was advocated by the Malaysian Institute of Estate Agents (MIEA) Task Force and is a positive step towards reviving the property market, which may spur secondary market transactions and encourage primary market home purchases.”

According to the National Property Information Centre’s Property Market Report in 1H2021, there has been an improvement in residential market activities, with a year-on-year increase of 22.2% and 34.7% in transaction volume and value respectively. There is pent-up demand among purchasers and investors who refrained or were restricted from purchasing and investing last year due to the Movement Control Order.

“We anticipate 2022 to be an exciting year with a more resilient market. With the increase in vaccination rates and the reopening of the economy, the housing market is expected to see a positive rebound with stronger demand, and be attractive to purchasers with appealing sales packages coupled with low interest rates,” Previn concludes.