Reshuffling cabinet is not an easy task — Dr Mahathir 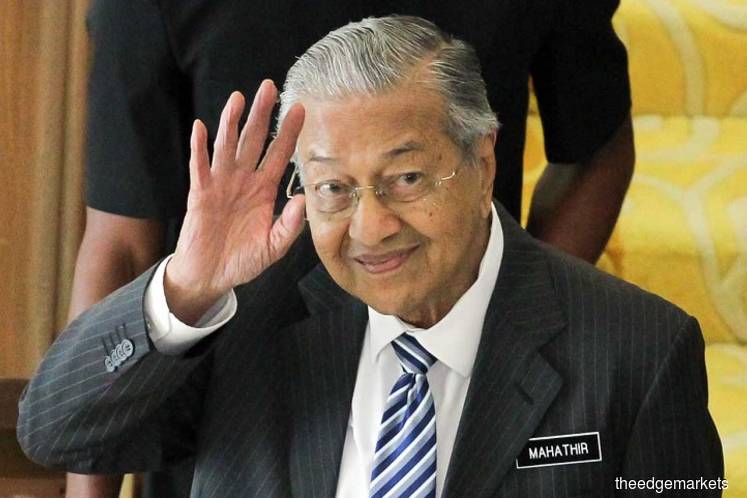 KUALA LUMPUR (Jan 14): Prime Minister Tun Dr Mahathir Mohamad today said reshuffling the cabinet is not an easy task as it takes time and has to be accepted by all parties in the Pakatan Harapan (PH) coalition.

"Reshuffling is not an easy task because it should not only be accepted by me, but also the (four) parties in the coalition," he told reporters after attending Bank Kerjasama Rakyat Malaysia Bhd’s (Bank Rakyat) Integrity Forum 2020 here today.

Queried by reporters on the appointment of a new Education Minister to replace Dr Maszlee Malik who resigned early this month, Dr Mahathir said he has yet to decide the matter.

"I have not decided anything,” said the prime minister, who has been appointed the acting Education Minister, with the appointment agreed to by the Cabinet during a meeting on Jan 8.

Meanwhile, on power transition between him and PKR President Datuk Seri Anwar Ibrahim, Dr Mahathir said the matter has to be decided by all the four parties in PH.

It was reported that several PKR members of Parliament have pushed for a firm date for the power transition, proposing it to happen in May this year.