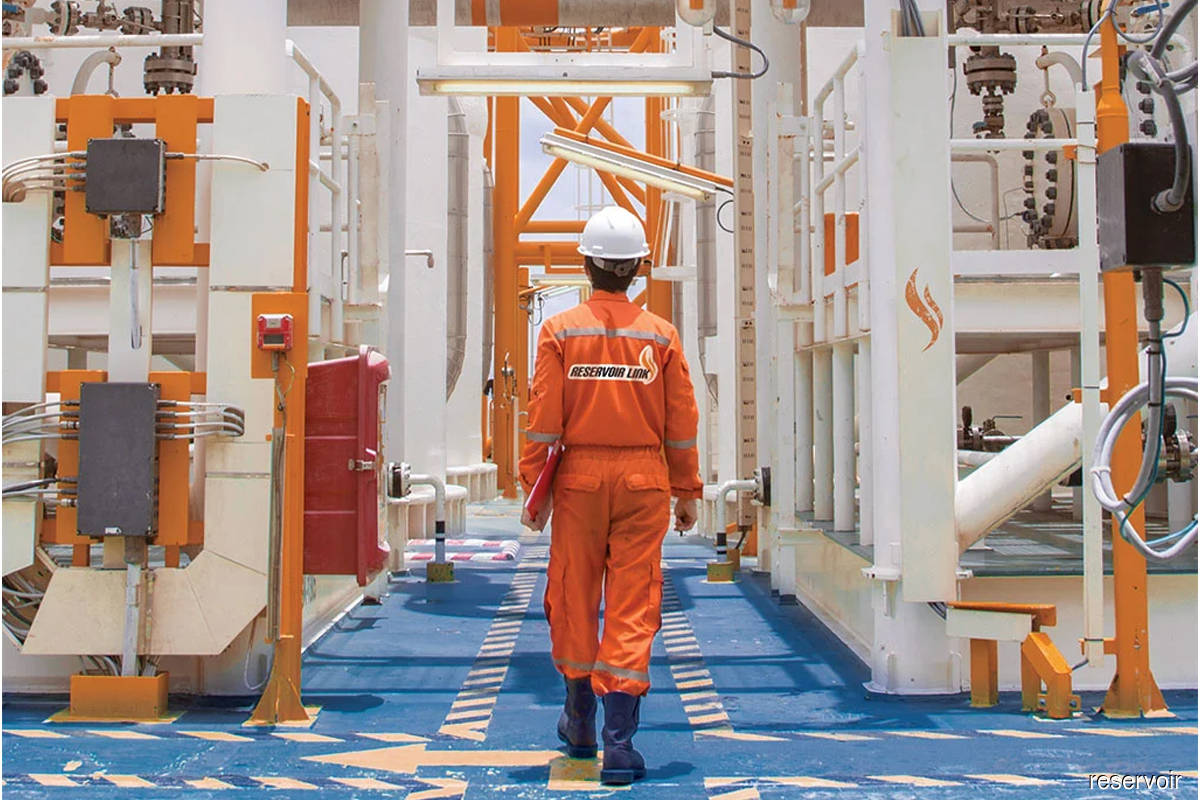 KUALA LUMPUR (July 15): Reservoir Link Energy Bhd, whose share price jumped as much as 92.7% on its ACE Market debut today, is confident it can deliver and continue to see business during the current challenging oil and gas (O&G) environment.

The counter opened at 68 sen, up 27 sen from its initial public offering price (IPO) of 41 sen, then jumped to an intra-day high of 79 sen.

Reservoir Link executive director Thien Chiet-Chai said the O&G market had stabilised. Reservoir Link is a provider of O&G well services that supports operators in the upstream segment of the O&G industry. “I think the oil market has stabilised. If you look at the oil price, it has stabilised over the last few weeks. Our services are in production and end-of-life wells; it is not exploitation or development.

"Right now, operators will slow down the drilling of new wells, but all existing wells need to be maintained. We are actively participating in contracts. We foresee that Petroliam Nasional Bhd and other Pan Malaysia Petroleum Arrangement Contractors' operators still need to maintain their wells; the bulk of our business is in the maintenance of the wells,” Thien told a press conference after the group's listing ceremony today.

Thien noted that while the Covid-19 pandemic has had an impact in terms of contract postponement, none of its contracts had been cancelled as a result of the economic impact of the virus.

“The longest suspension is in Mauritania, where we should resume early next year,” Thien said.

When asked about whether its gross profit margin of 25.83% is realistic moving forward, Thien said it was a historical figure that the group had achieved.

On its order book, Thien said all of its contracts are call-up umbrella contracts without fixed value.

He noted while there is no fixed value for the contracts, they should keep the group busy for at least the next 12 to 18 months, adding that the group is actively participating in tenders.

Its IPO entails the issuance of 88.13 million shares at 41 sen apiece, raising a total of RM23.42 million — of which RM10 million would go towards the purchase of well testing equipment.

Another RM4.92 million would be used for working capital, RM5 million to repay bank borrowings, with the rest earmarked for listing expenses.