Report: Trump scandal could be 'biggest story since 9/11', says US political consultant 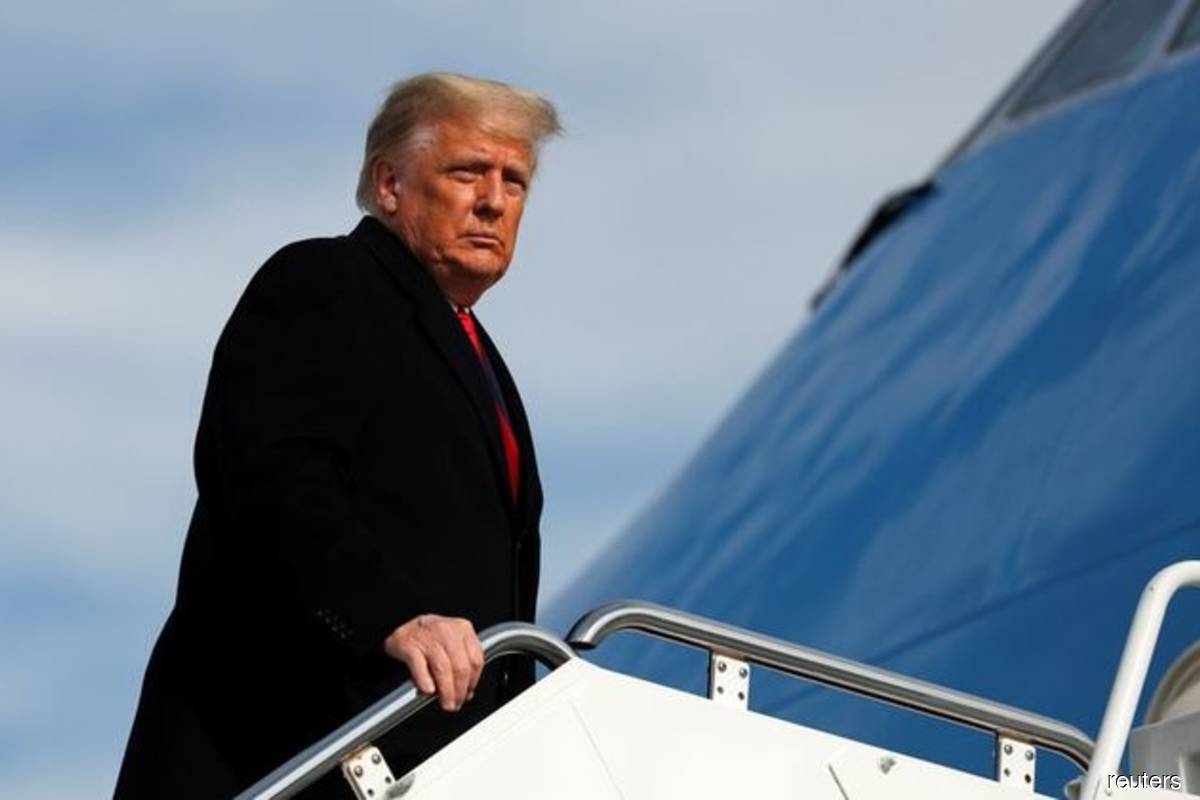 KUALA LUMPUR (Aug 19): Former US president Donald Trump’s alleged mishandling of official documents could be the most significant story in a generation, with the potential to help transform the midterm elections.

American political consultant and author Chester James Carville Jr, who is also a Democratic strategist, told independent political news site The Hill in an interview: “This Mar-a-Lago story … might be the biggest story since 9/11”.

“That’s not going anywhere,” he said.

The report on Wednesday (Aug 17), however, said Carville also lambasted progressives in his own party for stances he branded “idiotic” because they are, to his mind, so out of step with public sentiment.

The slogan “defund the police,” Carville lamented, amounted to the “three worst words ever in the English language, maybe”.

Carville has been known for his pugilistic approach to politics since he played a leading role in guiding Bill Clinton from the governorship of Arkansas to the presidency in 1992.

That was the campaign in which he coined the phrase “it’s the economy, stupid” and set up a “war room” to respond promptly to conservative attacks — a move that was seen as innovative at the time and now seems almost quaint.

Thirty years later, Carville contends that Democrats can do better than most people expect in the midterms — partly because the GOP is putting up too many candidates who could struggle in a general election.