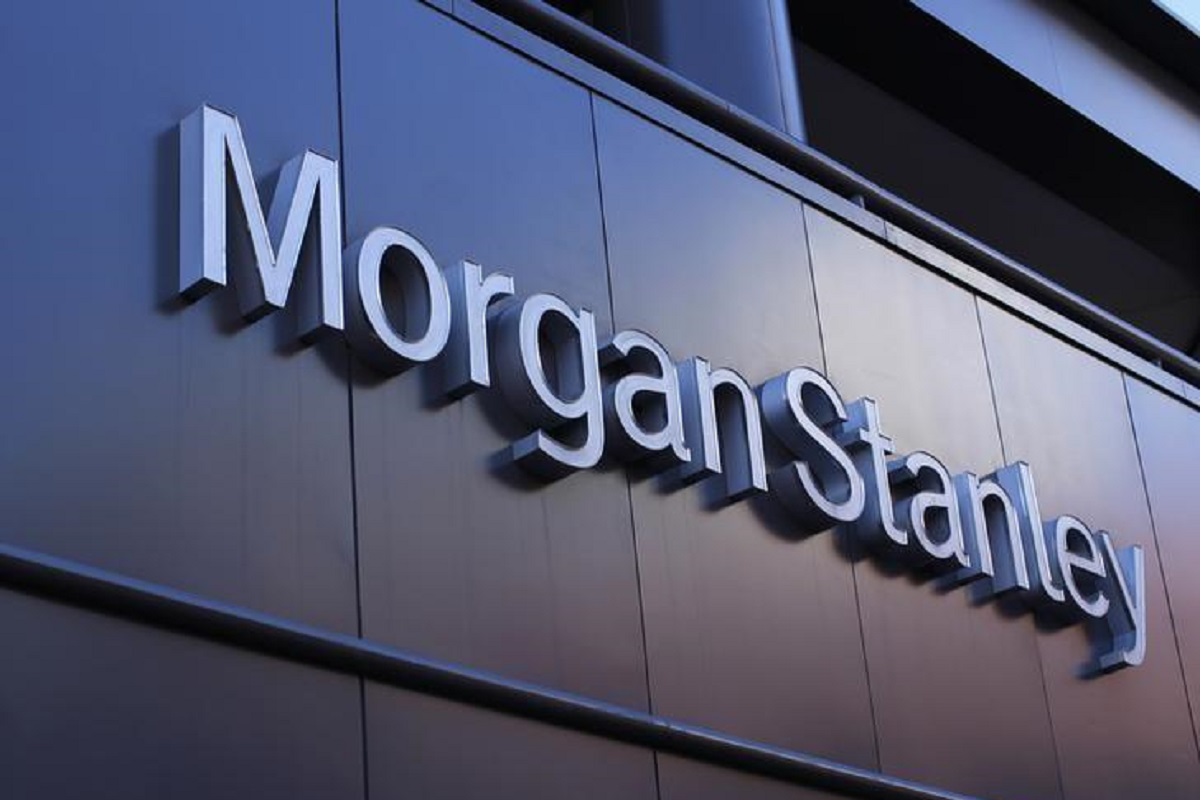 KUALA LUMPUR (Nov 17): Morgan Stanley sees the metaverse as an US$8 trillion addressable market which is likely to become the “next generation social media, streaming and gaming platform”.

Science fiction author Neal Stephenson coined the term “metaverse” in his 1992 cyberpunk novel Snow Crash, presenting a 3D virtual world in which people, represented as avatars, could interact with each other and artificially intelligent agents

In a report Tuesday (Nov 16), Forbes quoted the Wall Street firm’s analyst Brian Nowak as writing: “Like current digital platforms, we expect the metaverse to initially and primarily operate as an advertising and e-commerce platform for offline products/purchases.”

It said Morgan Stanley’s most obvious stock pick in this space is Meta (formerly Facebook), due to the growth durability of its core business and strong free cash flow even as it invests billions of dollars to “build the next generation version of social networking”.

Morgan Stanley analysts also like gaming company Roblox, which it says can leverage its 47 million daily active users and “strong” monetisation algorithms with the metaverse’s advertising and e-commerce opportunities.

Forbes said Morgan Stanley picked out several other stocks it thinks can benefit from growing adoption of the metaverse concept, including those focused on augmented reality, like Google parent Alphabet and social media platform Snap.

It also likes Unity Software, the most widely used engine in the video game industry, which could be in a position to help with content creation for the metaverse, according to the firm.