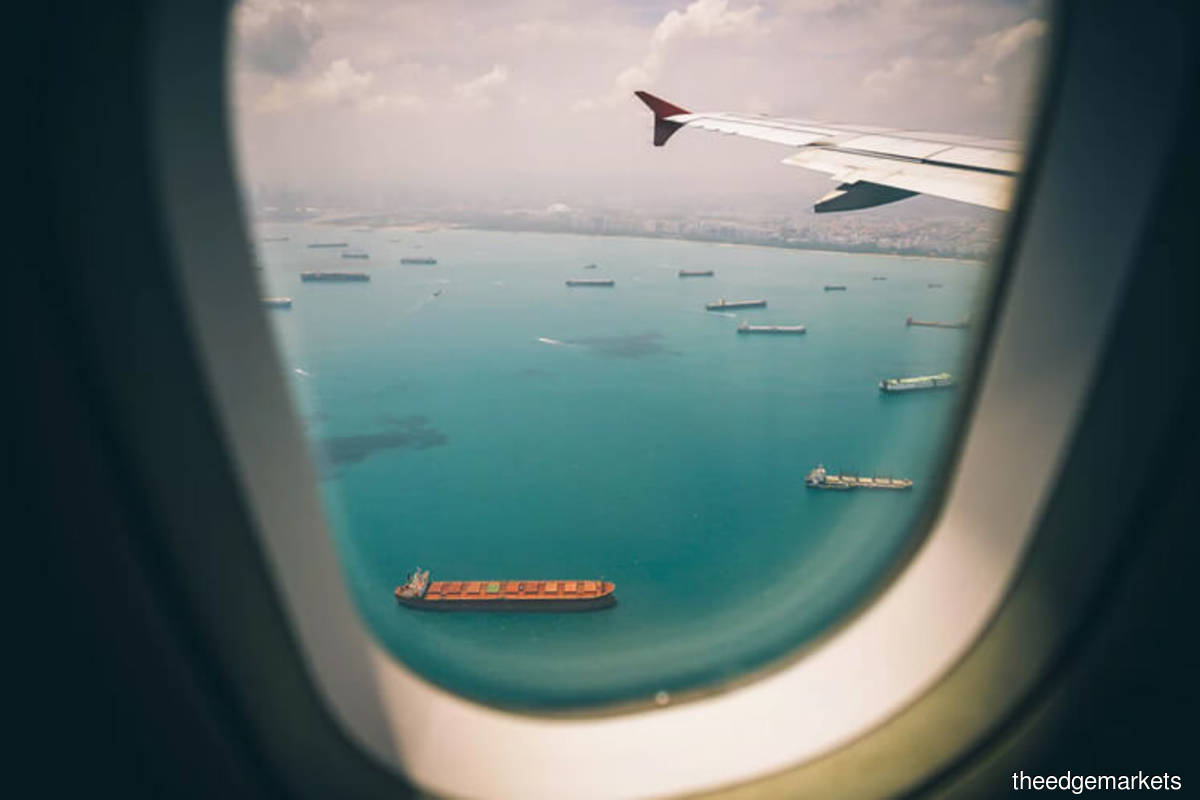 KUALA LUMPUR (Aug 24): Malaysia is keen to increase the number of flights from Kerala, foreseeing a rise in the number of tourists from the state, Deputy Minister of Tourism, Arts and Culture Datuk Seri Dr Edmund Santhara Kumar was quoted as saying by Indian media.

In a report on Aug 22, The Hindu quoted Santhara as saying that this was in line with efforts being made to catch up with the figure of five million tourists who visited Malaysia in 2019.

Santhara was addressing the media in Kochi on Monday as part of a road show organised by Tourism Malaysia.

He said homestays in Kerala and villages in Malaysia had much in common.

He said the resumption of scheduled international flights from India coincides with the reopening of Malaysia’s international borders.

Fully vaccinated travellers could enjoy quarantine-free travel to Malaysia and they were no longer required to undergo pre-departure and on-arrival Covid-19 tests, he said.

Santhara said special packages were on the anvil for travellers from Kerala, and invited entrepreneurs from the state to invest in Ayurveda, cuisine, and other aspects of tourism that it was famous for, especially in Melaka where efforts were on to create a hub for Indian tourists.

This was Malaysia’s second roadshow in India this year, together with Malaysian Association of Tour and Travel Agents (MATTA).

Kochi is hosting the show along with Visakhapatnam, Kolkata, and Tiruchirappalli.