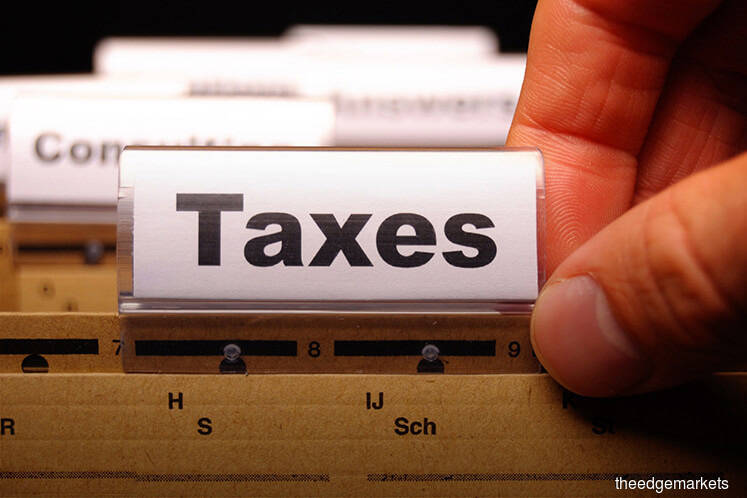 KUALA LUMPUR: The legal provision that allows the finance minister to exempt companies or individuals from paying tax at his discretion should be repealed, a tax lawyer said.

S Saravana Kumar, a partner of Lee Hishammuddin Allen & Gledhill (LHAG), said Section 127 (3A) of the Income Tax Act 1967 (ITA) must be removed to avoid issues of abuses of the tax law.

Speaking to reporters on the sidelines of a tax seminar here, Saravana said Sections 127(3) and 127 (3A) both allow the finance minister to give tax exemptions.

He said Section 127(3) could be maintained because tax exemption under this provision is only granted through a gazette order that has to be tabled in Parliament.

“So in that way when someone gets tax exemption, Parliament and the whole world will know — because it is gazetted.

“However under 127(3A), it is not required to be tabled in Dewan Rakyat. There is no gazette. It is done in a not-so-transparent fashion, so we would not know why a person is granted an exemption.

“I am sure there may be good reasons, but the rakyat has a right to know why an exemption was given as tax is a public matter,” he added.

PKR’s Setiawangsa member of parliament Nik Nazmi Nik Ahmad, who was a guest panellist at the event, said he will bring the matter up in Parliament in due course.

“I think the fact that this section allows for exemptions to be granted by the minister for companies [and individuals] not to pay tax, and is not tabled in Parliament, is very problematic.

“This is because there is no transparency and no accountability on who or which company gets these exemptions. The minister is given full discretion, and it is open to abuse.

“I think this section should be removed [from the ITA] in order for it to be fair and avoid abuse,” he told reporters.

Meanwhile, LHAG also called for the Special Commissioners of Income Tax (SCIT) to abolished, and a First-tier Tribunal to be formed in its place, as practised in the UK.

The SCIT, which falls under the purview of the ministry of finance, is a an independent tribunal which consists of panel members appointed by Yang di-Pertuan Agong to handle tax appeals, and is funded by the Treasury.

“We wish to see the SCIT replaced with a more modern [tribunal] like in the UK. Our intention is to bring a tribunal system that is not only independent but is seen to be independent, where they do not report to the finance minister, because the finance minister [through the Inland Revenue Board] will be a party to these kinds of disputes.

“The UK has abolished the SCIT, so shouldn’t we also move with the times and upgrade ourselves accordingly?” said Saravana.

Nik Nazmi concurred with this point during his panel session earlier at the event.

“We have a functioning and efficient court system, so we should use that judicial system that we have today, rather than have a special commission because there are issues of delays [involving the commission], and tax cases can be complicated,” he said.