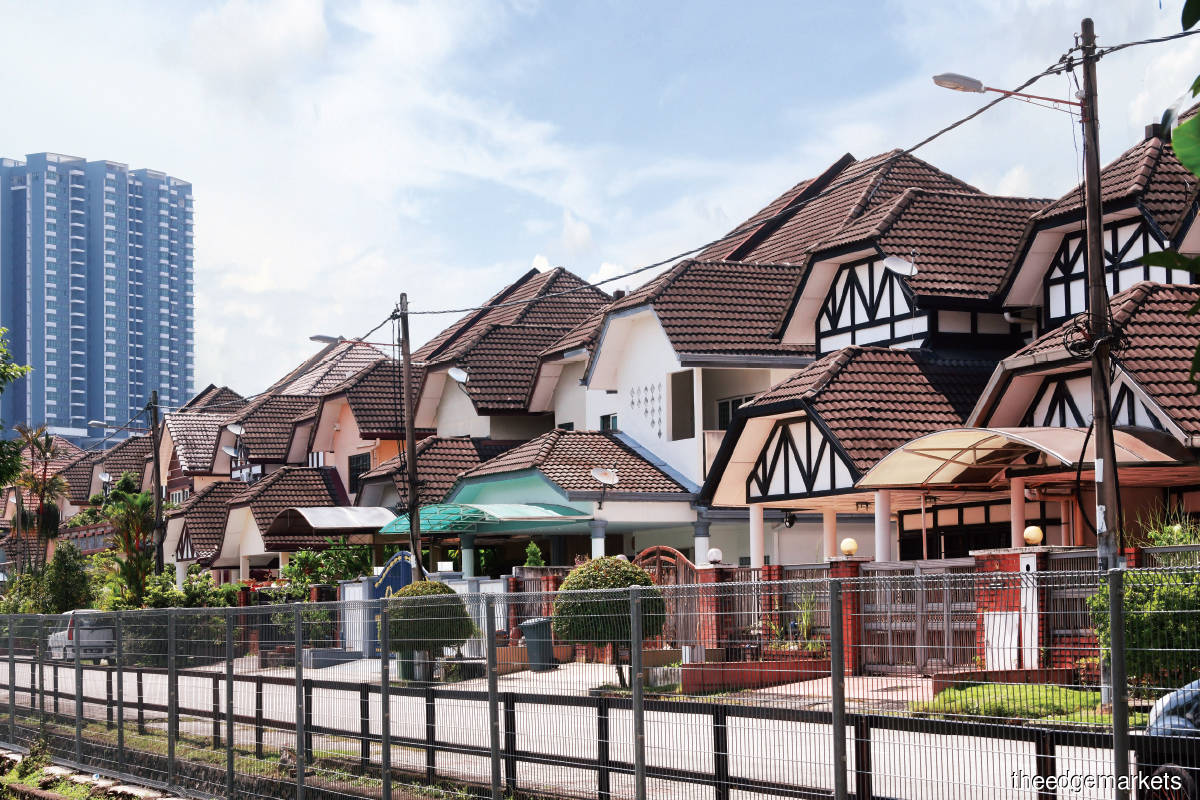 “The relocation of Universiti Tunku Abdul Rahman (Utar) was the main catalyst for the growth of Bandar Sungai Long in 2015 as it boosted demand and property values all around the area. Utar brought vibrancy and growth to the area as a university town, similar to Xiamen University Malaysia in Sunsuria City, Sepang.”

Many mixed-use developments have since come up in the locality. Khong reckons that the majority of these are still largely residential, followed by a few commercial ones, with the area seeing steady growth.

According to PPC International Sdn Bhd managing director Datuk Siders Sittampalam, Bandar Sungai Long borders the east of Bandar Mahkota Cheras, the north of Taman Pusara and the west of Hulu Langat Forest Reserve. Housing projects in the area mainly cater to the middle 40% of the income group (M40), with some limited low- and medium-cost apartments. The early phases of Bandar Sungai Long consist of landed residential developments and subsequently pockets of land were developed into low- and high-density projects. According to Khong, the general profile of occupiers in Bandar Sungai Long comprises lower middle- and upper-income groups, including newlyweds, working professionals, families, as well as staff and students of Utar.

“The area is well recognised for its Utar student [population] … many investors have invested in this township and its new developments are aimed at capturing the student accommodation segment. New supply of commercial properties is rather limited, but the local population is already recording positive growth. Demand will be strong for good commercial properties that are strategically located within the township,” he says.

Over the years, Siders notes, Bandar Sungai Long has commanded good rental yields from both residential and commercial properties in relation to other housing estates in Cheras. The presence of a good network of roads and excellent public transport facilities such as MRT stations, public buses and e-hailing services have added to its allure to the tenant market.

The MRT stations nearby on the Kajang Line are Bandar Tun Hussein Onn, Batu 11 Cheras and Bukit Dukung.

“The gross yield for residential properties is between 2.3% and 4.6% a year, while for commercial properties, it ranges from 3.3% to 4.3% per annum. The availability of commercial units in the rental market is limited, indicating that there is good demand for such properties,” says Siders.

While Khong sees more new projects sprouting up in this area, he anticipates the residential rental market will become more competitive upon their completion.

“Demand for properties has taken a back seat as a result of the Covid-19 pandemic but it is viewed as a temporary setback affecting the property market. The presence of Utar has provided the township a major impetus for growth and the student/lecturer population in Bandar Sungai Long will continue to increase and thrive as well.”

Meanwhile, Siders points out that the MRT stations in the vicinity have helped to ease traffic jams. He does not expect new developments to further contribute to road congestion as it is a fully-developed township.