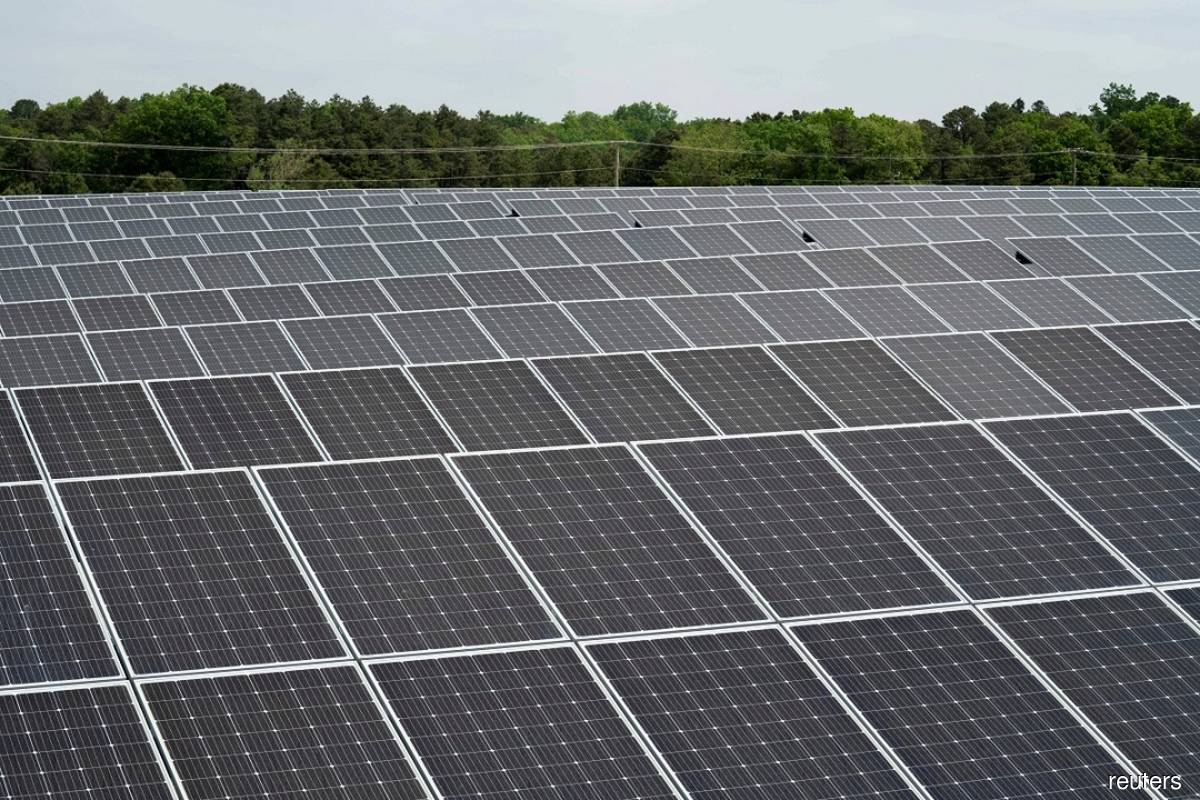 KUALA LUMPUR (Nov 23): Green energy programmes are to generate at least 20,000 jobs and investments worth a minimum of RM12 billion to the economy, said Energy and Natural Resources Deputy Minister Datuk Ali Biju.

These programmes include the large-scale solar, feed-in tariff, self-consumption, and net energy metering programmes which will help Malaysia achieve its goal of having 31% of renewable energy (RE) in its installed capacity in 2025, followed by 40% in 2035, Ali said in his keynote address at the Invest Malaysia 2021 (IMKL 2021) Series 4 focusing on Renewable Energy — Decarbonising Malaysia, held virtually on Tuesday.

"In the Malaysian context, it is to ensure affordability to the rakyat. Therefore, as a responsible government, it is vital for policymakers to strike a balance among the three elements of the energy trilemma of security, affordability and sustainability in providing energy supply to the rakyat.

"We cannot pursue our sustainability agenda at the expense of the rakyat's affordability and our nation's energy security," he said.

The deputy minister also noted that Malaysia's aspiration to achieve net-zero greenhouse gas (GHG) emissions target earliest by 2050, pending the completion of its long-term low emissions development strategy by 2022, appears to be the most ambitious in Southeast Asia.

He said this is compared to net zero targets from countries like Indonesia by 2060, Thailand by 2065 to 2070, and Singapore "as soon as viable" in the second half of the century.

"It is heartening to see that more and more Malaysian corporations are aligning their business operations with greater environmental, social and governance (ESG) commitments.

"This augurs well with the prime minister's announcement for Malaysia to achieve net-zero GHG emissions as early as 2050," he said.

According to Ali, Malaysia has also communicated its updated Nationally Determined Contributions (NDC) to reduce its economy-wide carbon intensity (against gross domestic product of 45% in 2030 compared to 2005 level).

"The 45% of carbon intensity reduction target is unconditional and is an increase of 10% from the earlier submission. In addition, he said Malaysia's NDC covers seven GHG instead of three GHG previously," he said.