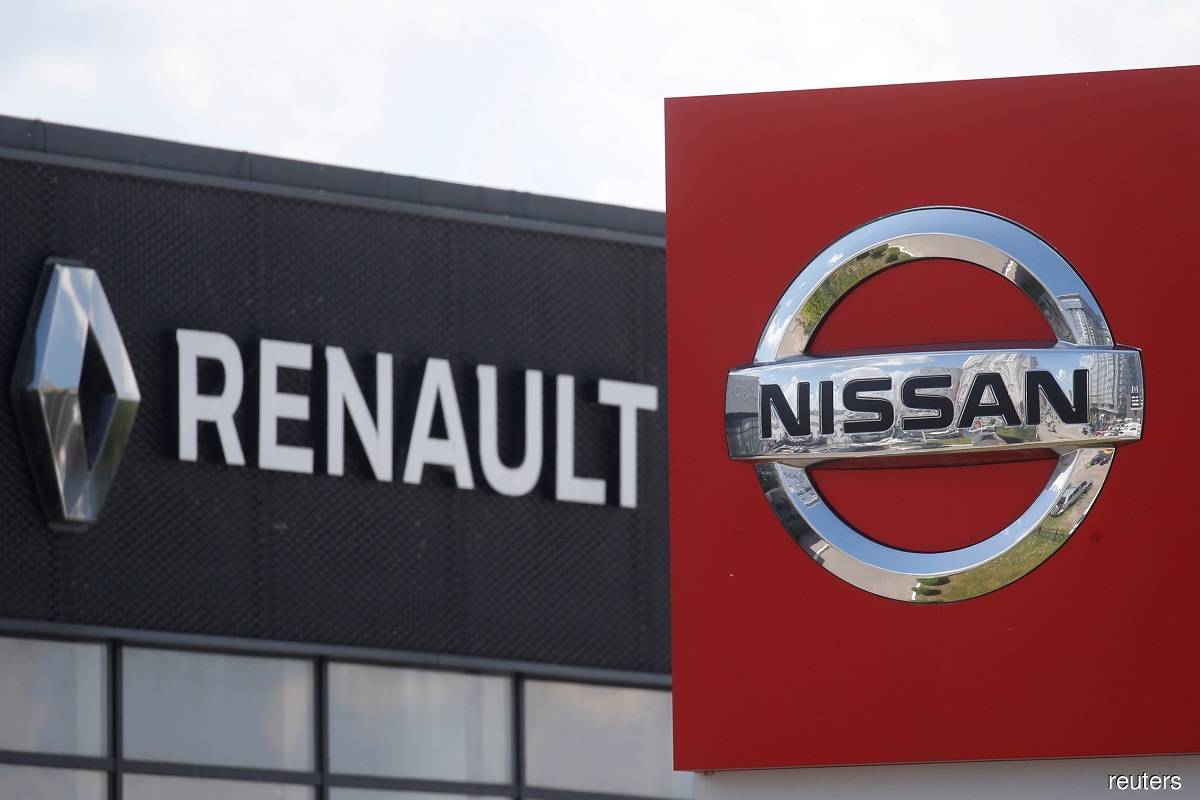 Nissan alone accounted for €4.8 billion of that amount, including €4.29 billion of impairments and restructuring costs, Renault said. The French company refrained from giving any financial guidance for the full year because of uncertainty around coronavirus, though it said it is on track for cost savings.

Renault's vehicle sales plunged by more than a third during the period, when showrooms and factories were shut for weeks due to the pandemic. The carmaker also was denied a payout that would have bolstered its earnings as Nissan, in which it owns a 43% stake, decided to forgo paying a dividend.

Renault is working with Nissan executives "to make sure the fire doesn't take over the whole house", CEO Luca de Meo said.

Nissan's shares slumped more than 10% yesterday after it made the announcement on its dividend and forecast a far worse-than-projected operating loss of ¥470 billion for this fiscal year. The Yokohama-based company, which posted its biggest loss in two decades last year, unveiled a cost-saving plan in May that included cutting capacity and vehicle models.

Renault also announced a plan that month to eliminate about 14,600 jobs worldwide and to lower production capacity by almost a fifth in a bid to cut costs by more than €2 billion. About €600 million of that was forecast for this year. De Meo will oversee politically tricky job cuts in France and a strategy to recalibrate the company's brands and model line-up.

"Although the situation is unprecedented, it is not final," de Meo, who took the reins this month, said in today's statement on the first-half results. "I have every confidence in the group's ability to recover."

A new strategy would be introduced in January focusing on value rather than volumes that would revamp brands and geographic priorities, he said.

Renault reported a group operating loss of €2 billion in the first half, compared with income of €1.52 billion a year earlier, and said the automotive cash burn was €6.4 billion.

The company turned to its most powerful shareholder, the French state, for help during the health crisis, accepting a government-backed credit facility of €5 billion. At the end of June, the carmaker said it held €16.8 billion of liquidity, compared with €10.3 billion on March 30.

This week, the company poached a top designer away from rival PSA Group, and Delbos has cited a successful revamp at the maker of Peugeot and Citroen cars as a reason to focus on profitability rather than volume. PSA won investor praise for sticking to its financial outlook and reporting a first-half profit on July 28.

Renault and Nissan are regrouping from a two-decade era of aggressive expansion under the alliance's former leader, Carlos Ghosn. His 2018 arrest in Japan added strain to the companies' already-tenuous relationship and triggered a period of management upheaval.