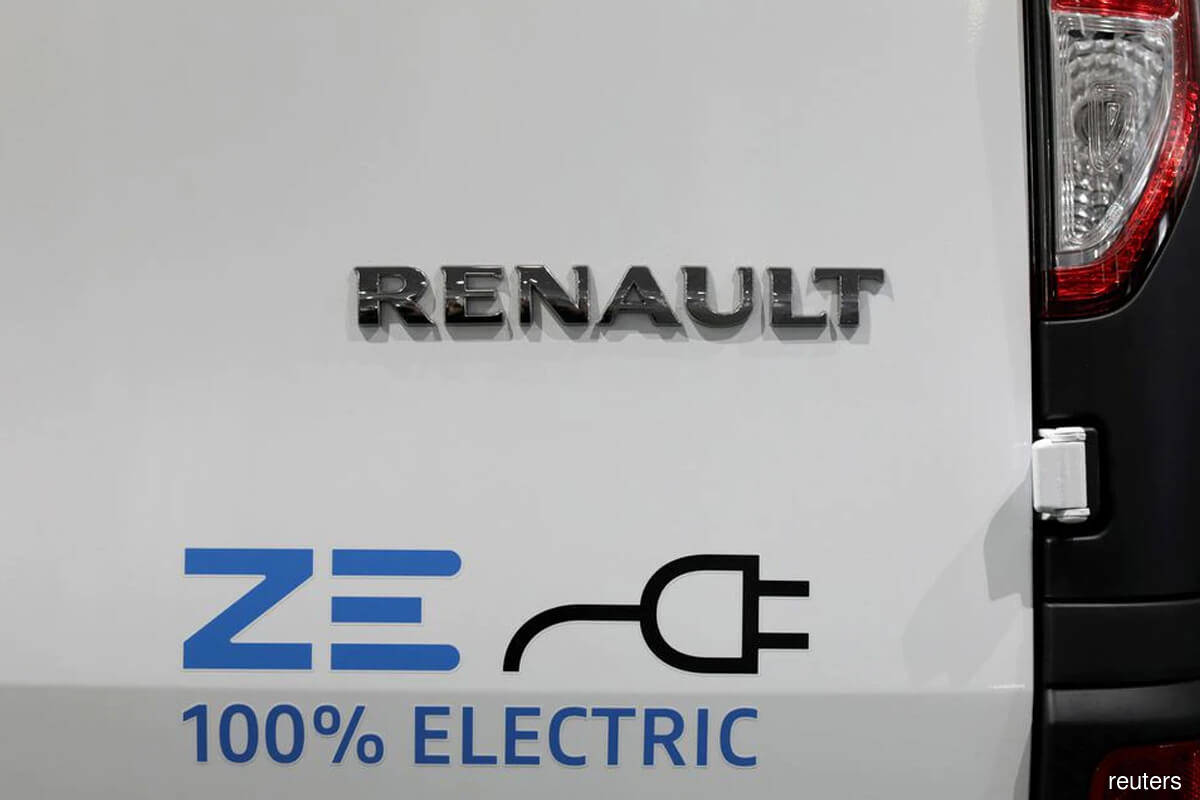 (Aug 2): German-Australian start-up Vulcan Energy Resources Ltd said on Monday it has signed a deal to supply lithium to Renault SA, the latest move by an electric vehicle maker to lock down supply of the battery metal ahead of a projected surge in demand.

Vulcan will supply 6,000 to 17,000 tonnes of lithium annually to the French automaker from its geothermal brine deposits in Germany starting in 2026, the companies said. The five-year deal is renewable if both parties agree.

Renault, with brands including Alpine and Dacia, has said it would like 90% of Renault models to be fully electric by 2030. The company said Vulcan's geothermal lithium production process, which has no carbon emissions, was the main appeal.

Vulcan plans to invest 1.7 billion euros ($2 billion) to build geothermal power stations and facilities to extract lithium, with a goal to start production of the white metal in 2024.

Geothermal projects typically involve extracting super-hot lithium-rich brine from underground reservoirs and using the heat to produce electricity, after which lithium is extracted from the brine.

The brine is then reinjected into the earth, making the process more sustainable than open-pit mines and brine evaporation ponds, the two most-common existing methods to produce the white metal.

Vulcan is backed in part by Hancock Prospecting, led by Executive Chairman Gina Rinehart, one of Australia's leading investors.

Vulcan has also signed a memorandum of understanding for lithium supply with Stellantis NV, the world's forth-largest automaker.