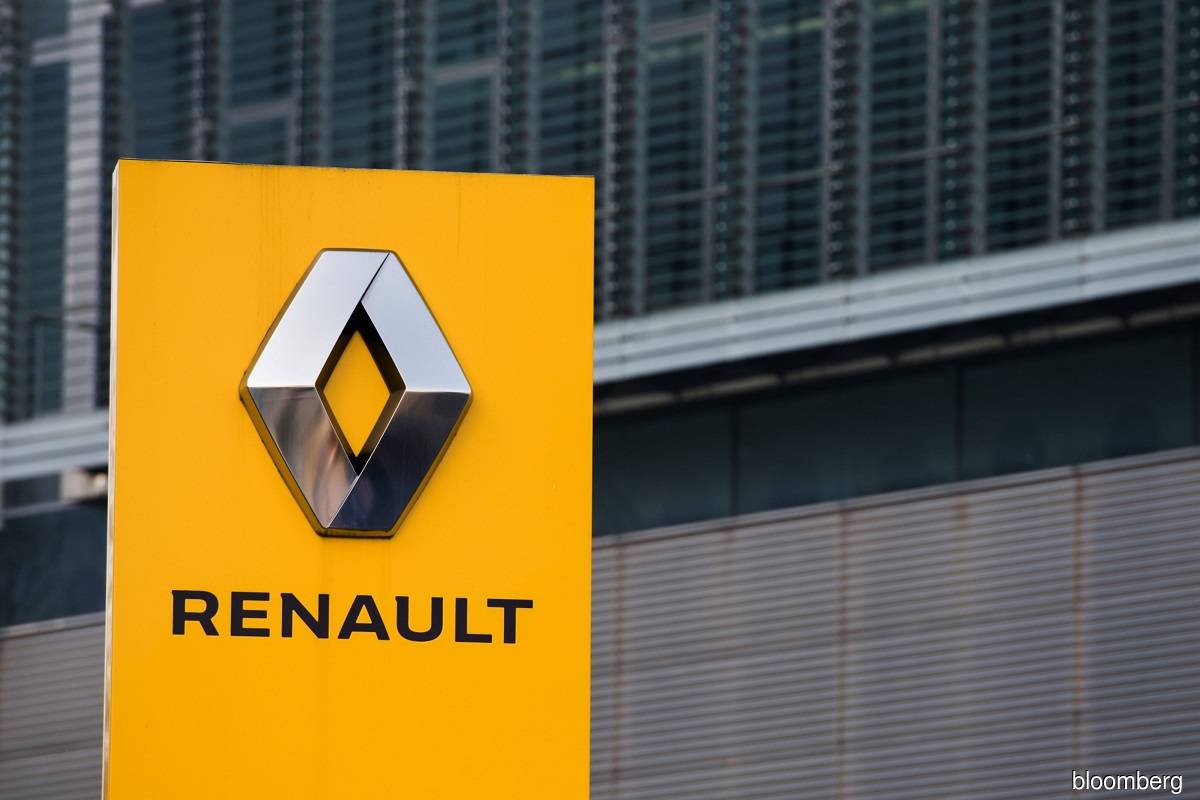 The company is in talks with French unions to cut 1,600 engineering and 400 support positions between 2022 and 2024, according to a statement Thursday. During the same period, it will recruit 2,500 people, including in data science and battery chemistry.

With the French state looming as Renault’s largest shareholder, Chief Executive Officer Luca de Meo has a fine line to walk in his effort to turn the company around. The carmaker announced last year it would eliminate about 14,600 jobs worldwide -- including 4,600 or about 10% of its French workforce -- and lower production capacity by almost a fifth.

While Renault wants to add to that tally, it also intends to make nine new vehicles at home by around 2025, most of which will be EVs slated for a hub in northern France. These include the new Megane, Renault 5 and Kangoo, as well as an SUV and another car it didn’t elaborate on.

The manufacturing plans depend on reaching agreement with unions. In a nod to the pressure it’s under to keep jobs at home, Renault called France a “strategic and industrial center.”

In response to Renault’s push, the CFDT union said it would demand guarantees that 750,000 vehicles be made in France annually and that no sites be closed. The carmaker’s shares opened higher in early Paris trading, though the stock is down 19% for the year.

While the automaker swung to profit in the first half from a record loss last year, semiconductor shortages have disrupted output in recent months and led to factory shutdowns. Renault has lagged rivals Volkswagen AG and Stellantis NV in recovering from the pandemic because of its reliance on the European market, which has revived more slowly than China or the U.S.