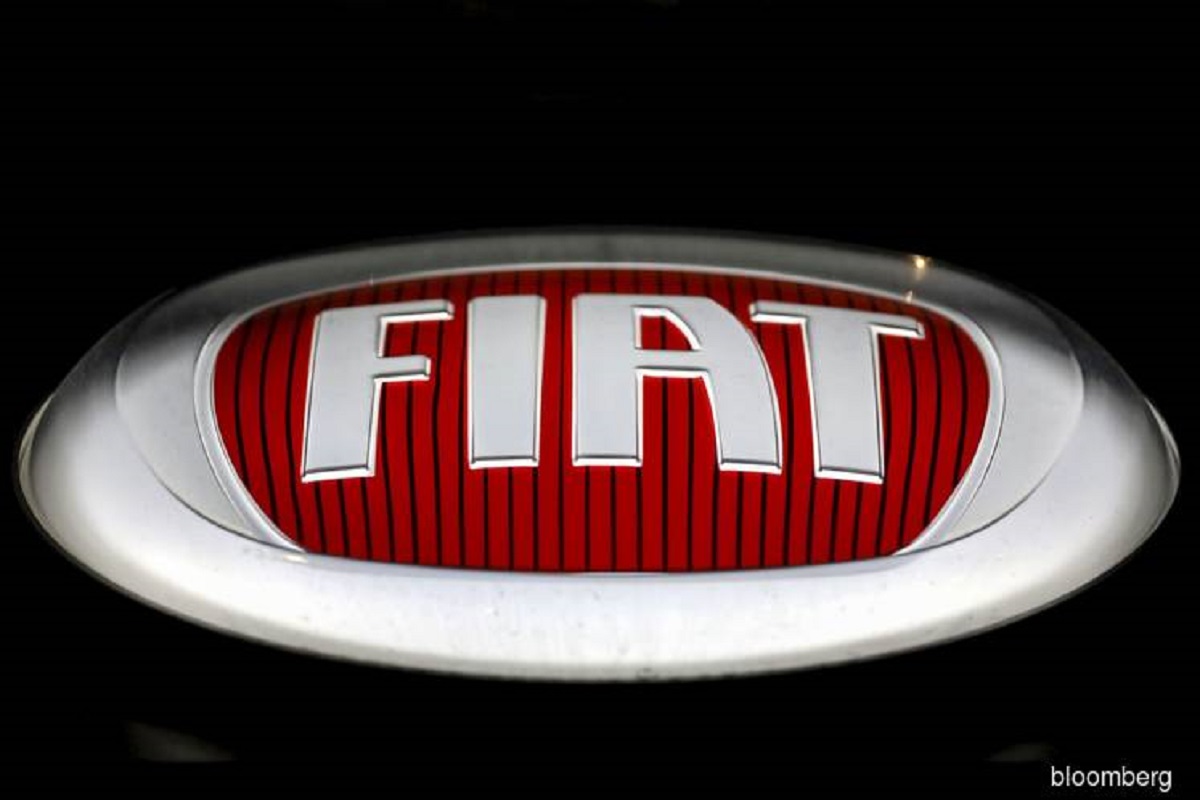 In a deal forged under former Renault boss Carlos Ghosn, the French carmaker had been producing Fiat's Talento vans at its Sandouville plant in France since 2016.

"We're putting an end to some contracts, including the one with Fiat," Delbos told a conference call following Renault's trading update on Friday.

Renault's sales to partners remained a weak spot for the carmaker even as it managed to reduce a drop in third-quarter revenues. The carmaker makes diesel engines for other companies and has several production collaborations, including with Japan's Nissan .

"Our sales to partners will continue to slow and then stabilise at a low level until we are able to sign new contracts," Delbos said.

PSA, is set to complete its tie-up with Fiat by the end of the first quarter of 2021.

Renault had taken over the contract to produce compact vans for Fiat in France from PSA in 2014.

It was not clear whether the Renault/Fiat contract was coming to its natural end or being terminated early. FCA declined to comment and Renault did not give further details.

Carmakers tend to strike production deals of this type to utilise their specialised factories as much as possible.

European Commission antitrust regulators, meanwhile, are examining FCA and PSA's large market share in small vans and have expressed concerns on this front and could potentially request concessions in this area, sources have previously said.