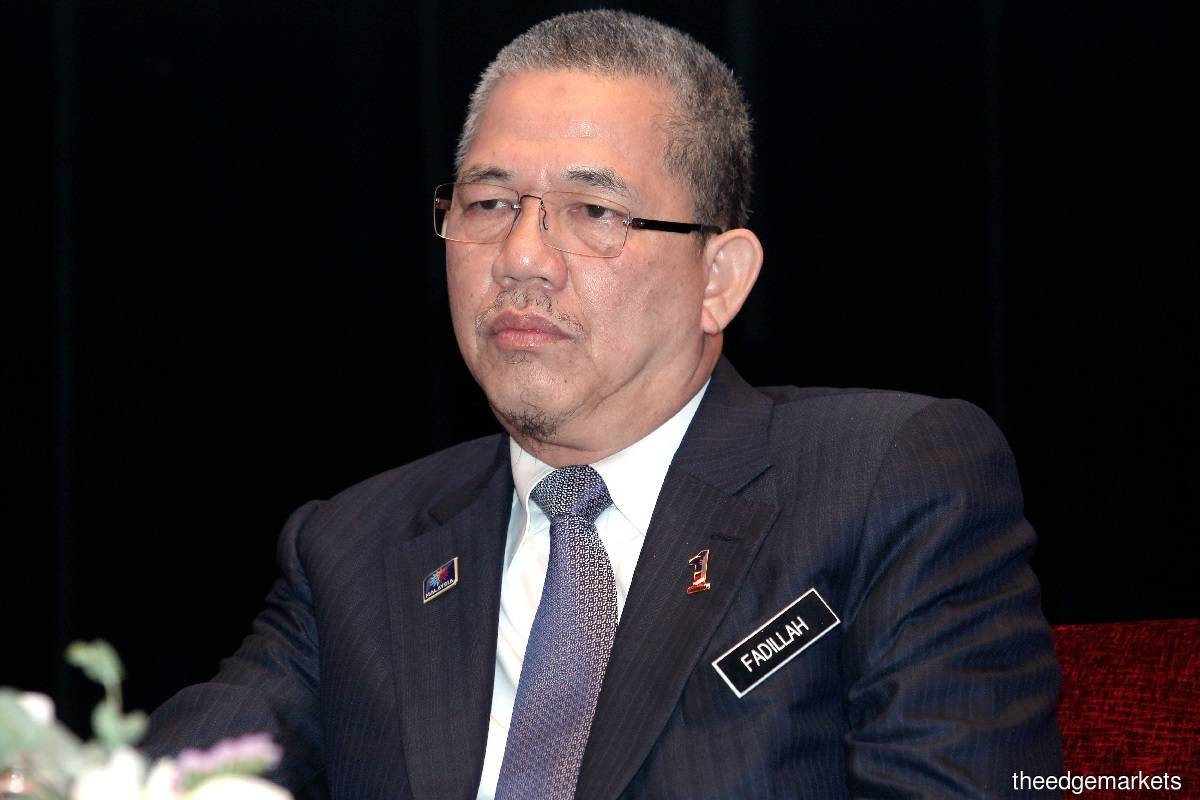 SANDAKAN (May 27): The remaining 19 of the 35 work packages under Phase One of the Pan Borneo Highway project in Sabah will be implemented using allocations from the federal government, said Senior Works Minister Datuk Seri Fadillah Yusof.

He said his ministry will not implement the project through the private finance initiative (PFI) as proposed by the state government in order to speed up the project.

"There is no more [PFI]. The implementation and procurement methods are currently being finalised through the Ministry of Finance," he told reporters here on Friday.

Earlier, he inspected work package 27, which involved work to upgrade the road from Kampung Lot M to Batu 32 Sandakan, spanning 18.1 kilometres, in conjunction with the Ministry of Works' FTRoadpedia Tour on Friday.

Fadillah said the entire Phase One of the project in Sabah is expected to be ready in the next five years.

On the maintenance of damaged roads in Sabah, he said his ministry will always strive to ensure that public infrastructure, especially damaged roads, is repaired for the safety of road users.

"There are also roads in Sabah that require resurfacing work," he said.

The FTRoadpedia Tour, which started on Friday and will last until May 29, is being held to check the status of the Sabah Pan-Borneo Highway construction project and address issues related to maintenance of federal roads.