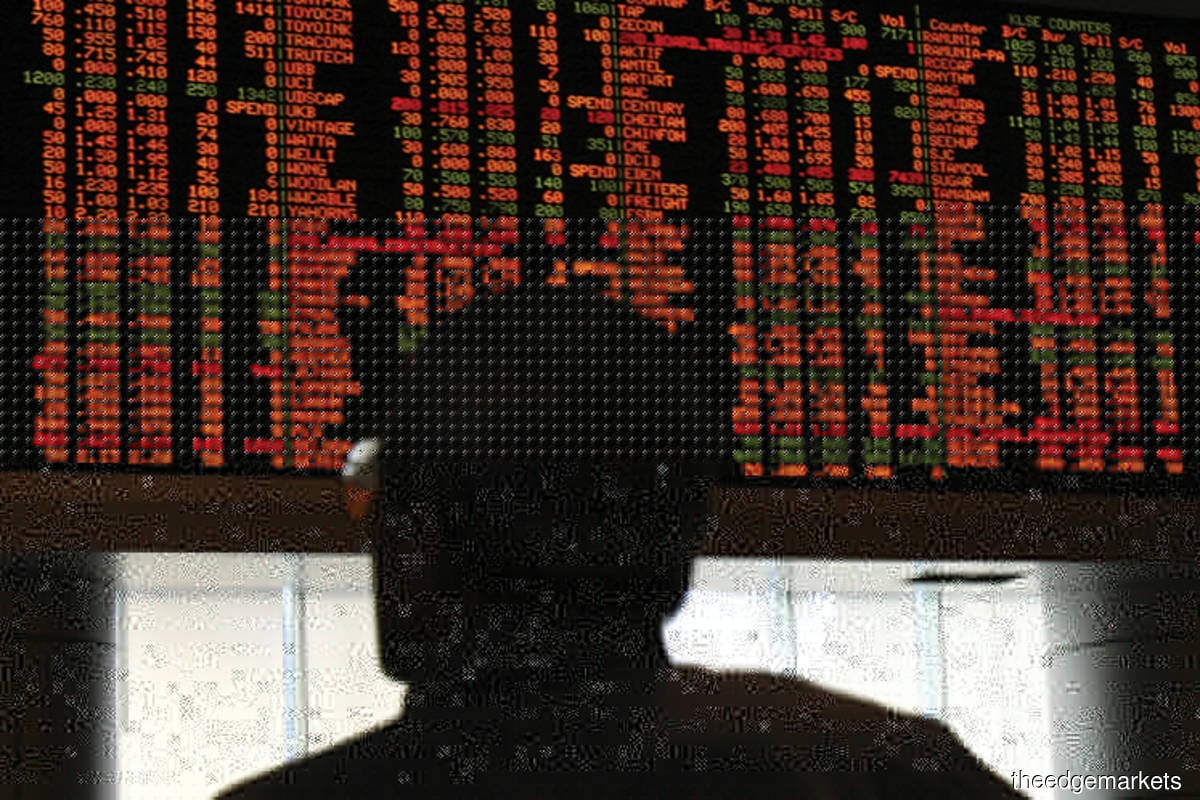 KUALA LUMPUR (Oct 26): CGS-CIMB Research said while the decision of Yang di-Pertuan Agong Al-Sultan Abdullah Ri'ayatuddin Al-Mustafa Billah Shah to reject the government’s request for emergency powers to fight the Covid-19 pandemic is a major relief for the market and could lead to reduced political noise in the near term, it is unlikely to alleviate foreign investor concerns.

In a strategy note today, CGS-CIMB analyst Ivy Ng Lee Fang said foreign investors were net sellers of Malaysian equities for most of this year due to concerns over political uncertainties and weak corporate earnings.

She said this was offset by net buying by local institutions and local retailers.

Ng added that the King’s decision likely averted a major sell-off in the market arising from concerns over the negative impact that an emergency decree would have on the economy and corporate earnings.

She said the king had reiterated his reminder for all politicians to stop all forms of politicking that can disrupt the country's administration.

“The king’s advice for MPs (Members of Parliament) to not continue with any irresponsible action that could undermine the stability of the current administration could quiet political noise in the near term, while his reminder of the importance of Budget 2021, set to be tabled in Parliament, reduces the chance of the budget being voted down due to insufficient support. “Overall, this is a more favourable outcome for the Malaysian equity market than an emergency decree, but it may not be sufficient to reverse foreign investors’ net selling due to prevailing political uncertainties,” she said.

“We like MPI’s strategy of investing in new technology, such as silicon carbide and radio-frequency testing for 5G network infrastructure and electric vehicles (EVs).

“We also like MPI as a proxy for growing demand for local semiconductor service providers in China following the US-China trade war.

Ng said Public Bank is CGS-CIMB’s top pick among Malaysian banks as the research house believes that the bank is the most defensive against credit risk arising from the Covid-19 outbreak.

On TNB, Ng said she is positive on the utility giant in view of anticipated lower regulatory risk and its supportive dividend yield of about 4% forecasted for FY20.

“The group is projecting a better performance from JVs (joint ventures)/associates and higher regulated earnings from a larger allowable regulated asset base in FY20,” she said.