Rehiring programme for illegal workers to end on June 30 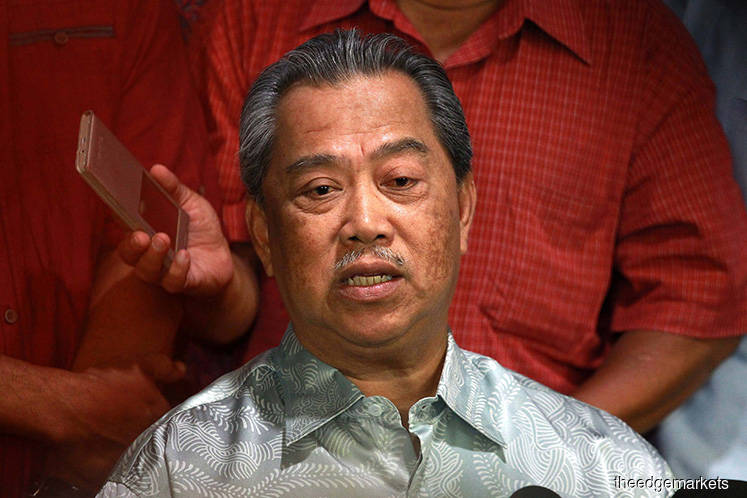 KUALA LUMPUR (May 31): The rehiring programme for illegal workers will be phased out by June 30, Home Minister Tan Sri Muhyiddin Yassin announced today.

"After this date, all dealings with vendors appointed earlier will be terminated. No extension will be allowed.

"The public and employers can deal with the Malaysia Immigration Department directly for all types of services on hiring foreign workers," he said in a statement.

Until May 28, a total of 744,942 illegal foreign workers and 83,919 employers had registered under the programme, said Muhyiddin.

Bursa Malaysia-listed electronic services solution provider My EG Services Bhd is one of three government-appointed agents for the programme run by the immigration department.

Meanwhile, Muhyiddin said the voluntary surrender programme, or more commonly known as the 3-plus-1 Programme, will be continued until Aug 30, to allow all illegal foreign workers who are not qualified to go through the rehiring programme to return to their home country voluntarily.

However, the immigration department will conduct large-scale enforcement operations throughout the country after June 30 to crack down on illegal foreign workers and employers who hire such workers.