REHDA urges govt to review charges, requirements to save cost 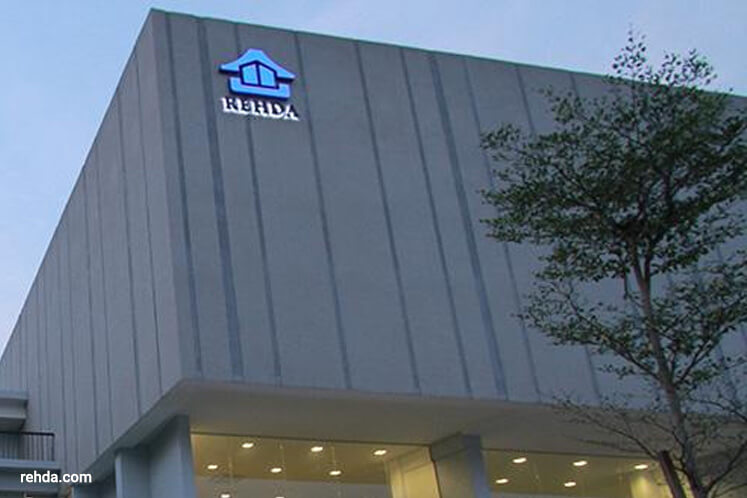 Its president Datuk Ir Soam Heng Choon said developers have been experiencing a significant increase in the cost of doing business, particularly in construction materials and consultancy services, which are between five to 10 per cent higher.

"By being able to reduce the cost of doing business, the savings can be passed on to house buyers in the form of more affordable housings," he told Bernama when sharing its wishlist for the upcoming Budget 2020.

The requirements that developers have to comply include land conversion premium, capital contribution charge (for infrastructure and utility) where some plots of land need to be surrendered for plants and machinery construction and stamp duty.

"These utility companies should revise their own capital to be recovered via tariff based on consumption through federal funding from general taxation," said Soam.

He also said the 3.0 per cent of Gross Construction Cost (GCC) deposited into the Housing Development Account (HDA) for each phase of the project developments should be reduced to 1.0 per cent or allow the withdrawal based on the progress of the development, for example, 1.5 per cent upon approval and the remaining upon 50 per cent completion.

"The deposits have been adversely impacting the project cash flow of small, medium and bigger-sized developers alike, and the impact is felt more severely by bigger players as they undertake projects with bigger gross development value (GDV) and have many on-going projects at any particular time.

"We also urge state governments and local authorities to review some of their impositions and fees that are not adding value to development but only creating more red tapes and additional costs," he said.

On facilitating loan applications, Soam said REHDA had proposed that innovative financing packages with flexible criteria should be made available to help first-time house buyers.

The proposal for flexible repayment is to have longer loan repayment tenure with less payment at present and gradually increase later when borrowers’ income increased, and make monthly repayment during the initial five years as servicing interest.

"REHDA also hope that the Step-Up Financing scheme, previously announced in Budget 2018, to be further widened to the private sector’s affordable home offerings, as a way to bridge the affordability gap for first-time buyers, akin to what is accorded to 1Malaysia People's Housing Programme (PR1MA)," he said.

The scheme, among others, allows buyers to service the loan interest in instalments for the first five years and start paying the principal beginning the sixth year.

He said the government could also look into a special financing scheme similar to MyDeposit to assist first-time time house buyers but only for property priced RM300,000 and below.

“To complement the MyDeposit scheme, for a certain period of time, the government can give some forms of tax deduction to developers who assist their purchasers with 10 per cent deposit up front,” he said.

Recognising that payment of the deposit is one of the barriers on buying a house, REHDA suggested the disbursement of 10 per cent down payment from Employees' Provident Fund (EPF) to be channelled directly to the concerned developers without buyers forking it out from their pockets.

"We are also proposing that the percentage of contribution credited to EPF Account II to be increased from 30 per cent currently to 50 per cent,” said Soam.

Meanwhile, on Bumiputera quota policy, he said REHDA is hoping for a more practical and transparent guideline to ensure consistent implementation.

It also proposes the 30 per cent quota to be standardised across all states, and a discount rate at five per cent is given for housing and commercial properties.

REHDA also suggested the government form a Bumiputera trust fund to manage levy paid by developers and channel the collected money back to the people in the B40 group to help them purchase their houses.