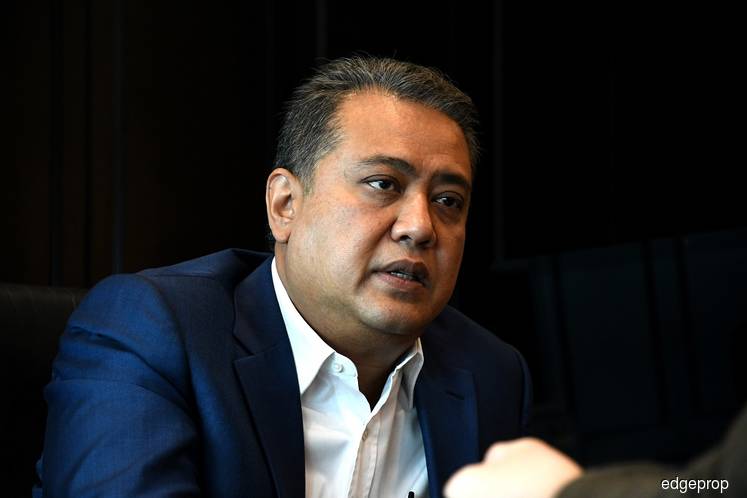 “Construction material prices and costs should go down. But we expect big-ticket shopping to be delayed until June, [when the new rate takes effect],” he told EdgeProp.my.

Moreover, he praised some developers who had already lowered their prices in response to the new GST rate and hopes more will follow suit.

“GST is about 2% to 4% of our cost… it is good that some have reduced prices. In the long run, the savings should be passed on to consumers. Hopefully, there will then be a higher number of people looking at properties,” FD Iskandar added.

However, he warned of profiteering in the short term and called for effective implementation and enforcement to prevent unscrupulous vendors who maintain higher prices, despite the zero percent GST.

He said it remains to be seen as to how the new government will permanently remove the GST, if at all.

“GST is an act of Parliament, so they will need to go through Parliament, if they wish to repeal it? Give a waiver? We shall see,” FD Iskandar added.