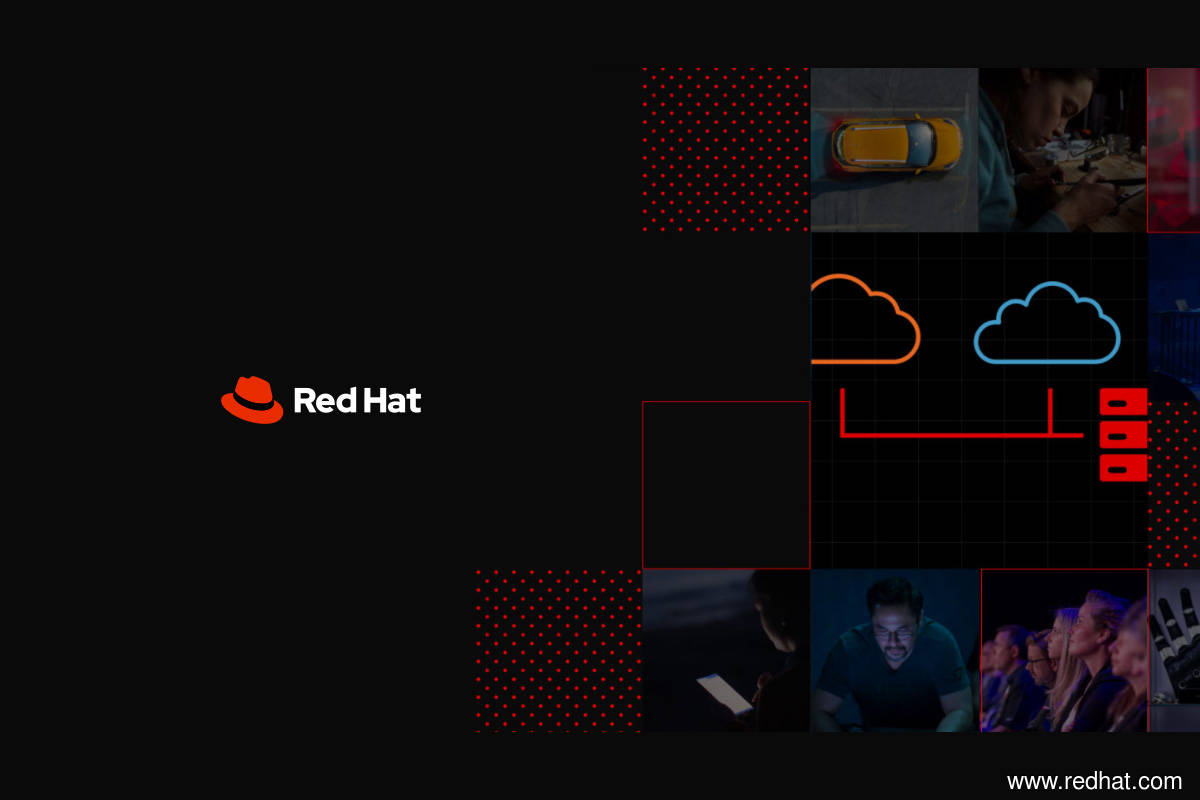 The firm said it was evaluated based on 29 criteria across three categories: current offering, strategy and market presence.

It said Red Hat OpenShift received the highest scores among evaluated products in each of the three categories, with the maximum possible score in both the strategy and market presence categories.

However, it said that for most organisations, a single cloud is not enough.

The firm said Red Hat OpenShift makes deployments across complex hybrid information technology (IT) infrastructure less daunting, so any company can thrive in a world of hybrid possibilities.

It said more than 2,000 organisations worldwide rely on Red Hat OpenShift to solve their business challenges with breakthrough creations that serve customers and drive differentiation.

With Red Hat OpenShift, businesses can bring their big ideas to life on a hybrid cloud platform open to any app, team or infrastructure, it said.

In addition to data centre and private cloud deployments, self-managed and hosted options for OpenShift are available across every major public cloud provider, including AWS, Azure, Google Cloud and IBM Cloud.

“We believe that being named as a leader in this Wave evaluation further validates what we hear from our customers — that OpenShift delivers the modern bridge between existing IT deployments and a cloud-native future, while simultaneously bringing development and IT operations teams together on a common platform,” said Badani.