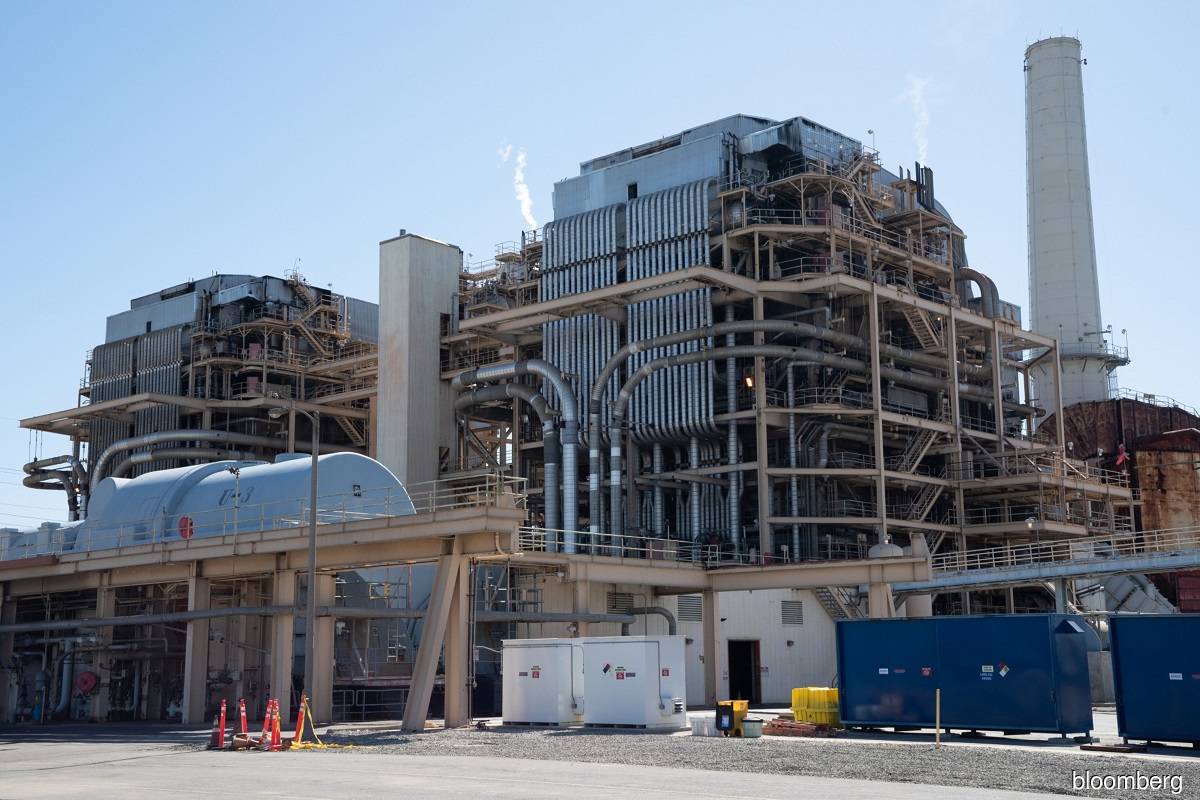 LONDON (Sept 13): The most exciting energy market today is natural gas, but some of its dynamism could soon rub off on relatively sedate oil prices.

European benchmark gas broke another price record on Monday due to a worrying supply crunch. The cost of the fuel has surged more than 40% since the start of August, a period in which Brent crude flatlined.

That divergence could change if the coming winter is very cold and gas prices go high enough to encourage power plants to burn oil instead, Bank of America Corp said in a note.

"There is an estimated 1.8 million barrels a day of available gas-to-oil switching at power plant capacity across Europe and Asia," the bank said. Some industrial operations, such as refineries, could also swap fuels.

Even if only a fraction of that potential switching actually happens, when combined with rising demand for heating oil the result could be a significant increase in crude demand.

"If the winter turns out to be much colder than normal, global oil demand could surge by one million to two million barrels a day," the bank said. "Under this scenario, the oil market deficit this winter could easily exceed two million barrels a day and our US$100-a-barrel oil target for the middle of next year could quickly be rolled forward six months."