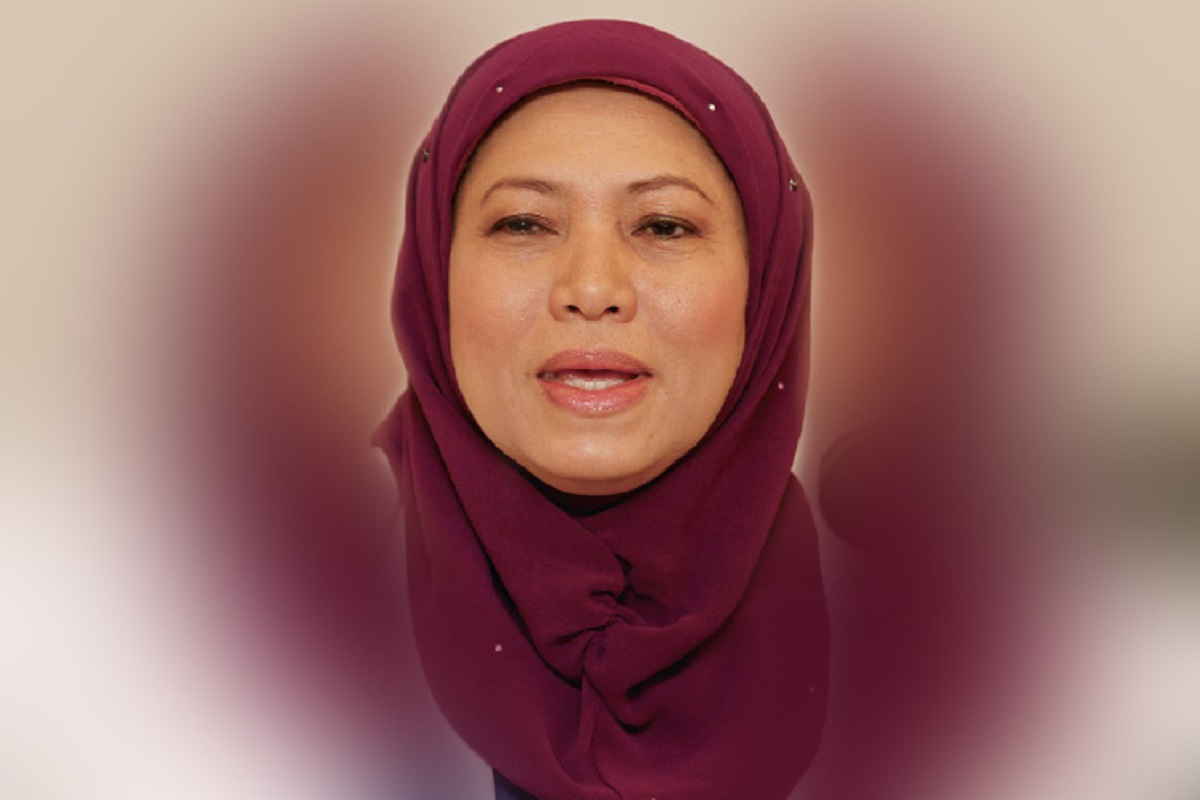 Nancy: This is good news and much awaited by MOTAC. (Photo by The Edge)

In thanking Prime Minister Tan Sri Muhyiddin Yassin for his success in securing the deal with Indonesia, she said, the initiative was one of the Ministry of Tourism, Arts and Culture’s (MOTAC) recovery plans which was formulated since July last year.

"Alhamdulillah, this is good news and much awaited by MOTAC," she said in a statement today.

Yesterday, Muhyiddin held a meeting with Indonesian President Joko Widodo (Jokowi), and among the issues raised during the four-eye meeting were investment and trade, implementation of the RGL, palm oil discrimination, and cooperation in tackling the Covid-19 pandemic and current political unrest in Myanmar.

Nancy said prior to that, MOTAC had held discussions with the Ministry of Health (MoH), Ministry of Home Affairs and the Ministry of Foreign Affairs to explore opportunities for the creation of travel bubble arrangements with neighbouring countries during the Covid-19 situation.

She said several countries had been identified for the purpose, including  Brunei, Singapore and Thailand, as well as the Asia-Pacific countries such as Japan, South Korea, Australia and New Zealand as these places were identified as safe by the World Health Organization (WHO).

"However, its implementation is subject to bilateral discussions and considerations on health, immigration, data tracking, and ongoing monitoring by the relevant agencies in both countries," she said in a statement today.

Apart from that, she said, as the chairman of the Regional Commission for the East Asia and the Pacific on the Global Tourism Crisis Committee, United Nations World Tourism Organisation, Malaysia also voiced the need for transparency and standardisation of standard operating procedures (SOPs) across borders by safe countries to facilitate travel by taking into account the views of the health agencies of the countries involved.