This recession may prove more daunting for MLM players 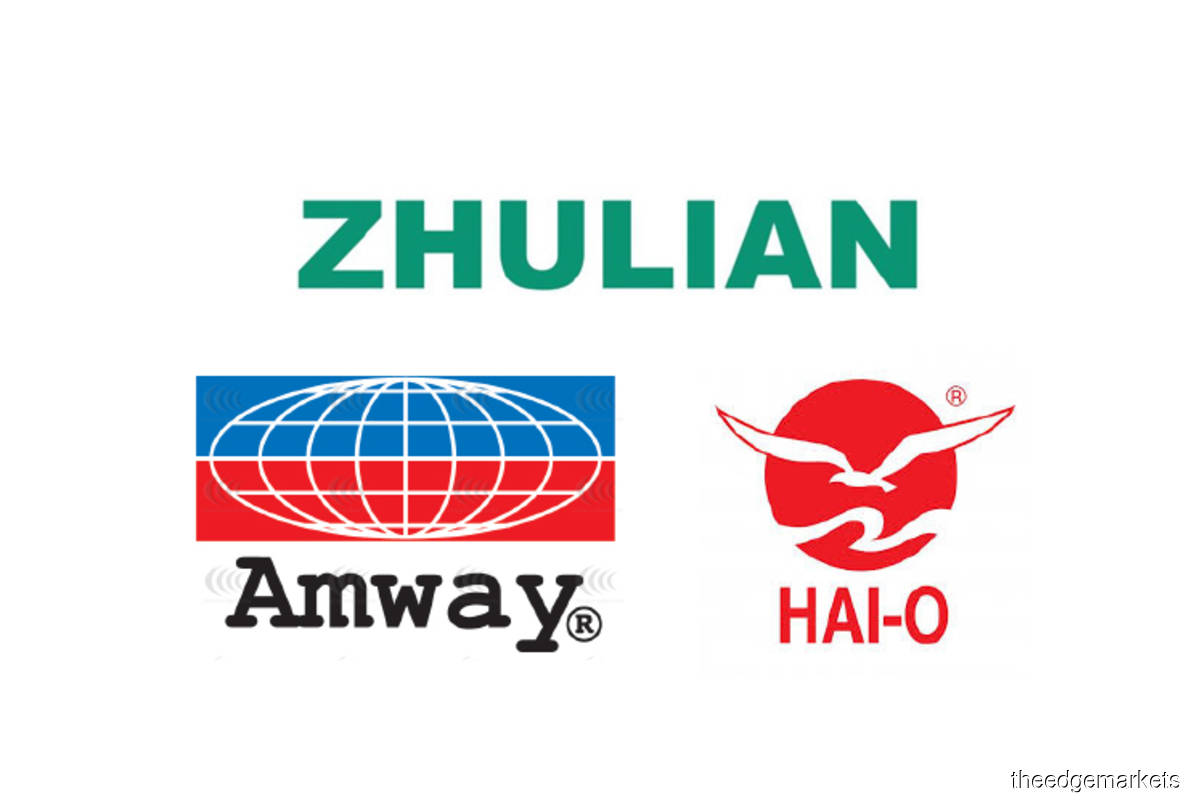 DURING the Movement Control Order (MCO), distributors of multi-level marketing (MLM) companies were hard at work in front of their computers, wooing potential recruits and participating in webinars.

Some believe MLM is somewhat recession-proof as those with powers of persuasion have the potential to earn a lucrative income. The notion of being your own boss during trying economic times may be another plus point of being an MLM distributor.

“The MLM dynamic is that the more people are recruited, the more sales will increase. Many are looking for ways to earn more income now, while others may see MLM as an opportunity to run their own business with a range of products backing them,” notes TA Securities analyst Jeff Lye, who covers Amway (M) Holdings Bhd.

There are three consumer product MLM companies listed on the local stock exchange with a market capitalisation of more than RM500 million: Amway, Hai-O Enterprise Bhd and Zhulian Corp Bhd.

During the global financial crisis of 2008/09, all three saw a rise in their distribution force as well as revenue.

The company also has wholesale and retail businesses, but the MLM segment makes up more than half of its revenue. All of its revenue is derived from the local market.

In recent years, however, the financial performance of the MLM companies appears to have weakened, notwithstanding an increase in distributors. This has raised concerns about changing consumer purchasing patterns and whether the sector will be able to continue to thrive as in past financial crises. Take Amway, the leader in terms of market capitalisation (RM830 million), for instance.

In its financial performance statement, Amway said it anticipates sales to be flat for the year because of the negative impact of Covid-19. It added that operating margins would be weighed down by support measures for its distributors, investment in infrastructure for social commerce experiences and the economic impact of the pandemic.

While the company may be taking a cautious stance, TA’s Lye believes demand for Amway’s Nutrilite supplements, which account for 40% to 50% of the group’s revenue, would remain robust, especially now in the pandemic when consumers want to strengthen their immunity.

He adds, however, that the continuing limitations on social gatherings post-MCO and rising costs from the foreign exchange impact could reduce distributor productivity and weaken its operating margin.

That said, Lye has a “buy” call on the stock with a target price of RM6. The company has a strong balance sheet, with a net cash position of RM171.8 million, and is viewed as a dividend counter by investors. Based on its share price of RM4.98 on July 22, its dividend yield amounts to 4.02%.

Meanwhile, Zhulian, a Penang-based MLM that manufactures and sells costume jewellery and other consumer products, has the largest distribution force among the three companies. Its distributors are located in Malaysia, Thailand, Myanmar, Indonesia and Singapore.

Export markets account for 80% of revenue, with Thailand being the biggest contributor through its associate company.

More recently, Zhulian’s performance in the second quarter ended May 31 also saw weakness as revenue fell 25% to RM39.49 million from RM52.32 million a year ago. Net profit was down 42% to RM11.36 million from RM19.53 million previously. The group was impacted by the MCO, which caused a halt in production and affected its ability to fulfil sales orders.

Among the three companies, Zhulian offers the best dividend yield at 7.35%. Its net dividend per share has been increasing in the last three years, from 7.5 sen in 2017 to 12 sen in 2019. For 2Q2020, it declared a three sen dividend, taking its cumulative dividend to six sen.

Although the company is highly dependent on consumer sentiment, it could benefit from a stronger US dollar, given that its export revenue is transacted in the currency.

The three analysts covering the stock have a “sell” call on the counter.

“Looking forward, we expect the group’s operating outlook [to] be challenging in the immediate term and might be further bogged down by the MLM division on the back of fewer new members and member renewals amid a lack of incentive campaigns as well as uninspiring consumer demand towards its core products amid [the] current pandemic situation,” says JF Apex Securities in a June 30 report.