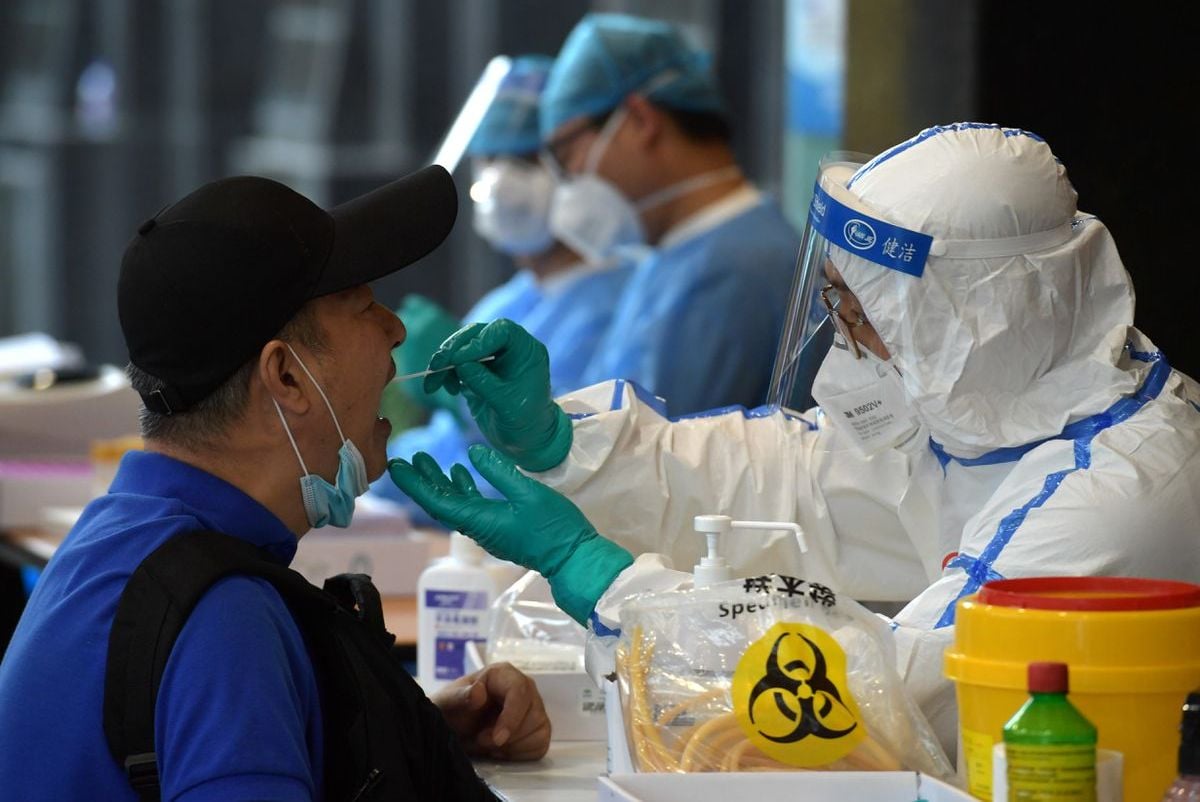 Gene sequencing results of 52 cases linked to the outbreak showed they have all contracted the Delta strain, Ding Jie, deputy director at the city's centre for disease control and prevention, said at a news briefing on Friday.

Cases in the early stage of the outbreak were workers at Nanjing Lukou International Airport who cleaned an airplane after it arrived on a flight from Russia, Ding said. The gene sequence of the virus found in samples of the workers were identical to that from an infected person arriving from the flight, he said.

"After their work was complete, due to cleaning and protective measures not meeting standards, it's possible some staffers got infected, causing the virus to spread among cleaning staff," Ding said.

China reported 64 Covid-19 cases in the mainland for July 29, compared with 49 cases a day earlier, the health authority said.

The National Health Commission said in a statement 21 of the new patients were local cases, compared with 24 the previous day.

Out of the 21 local patients, 18 were reported in Jiangsu province, the authority said.

Two locally contracted patients were also reported in Hunan province. One case was reported in Beijing.

Zhangjiajie city in Hunan province has required all tourist sites, cinemas and theatres to close, and banned large gatherings to contain the virus.

The measures were announced after symptomless carriers outside the province were found to have attended a live performance at a theatre in Zhangjiajie on July 22. Local authorities deemed all spectators in the theatre on July 22 between 6pm and 7pm at a high risk.

Over 2,000 people attended performances on July 22 and guests were seated next to each other, a health publication run by the state-owned People's Daily newspaper said in a report on Wednesday.

China's death toll from the coronavirus remained unchanged at 4,636.