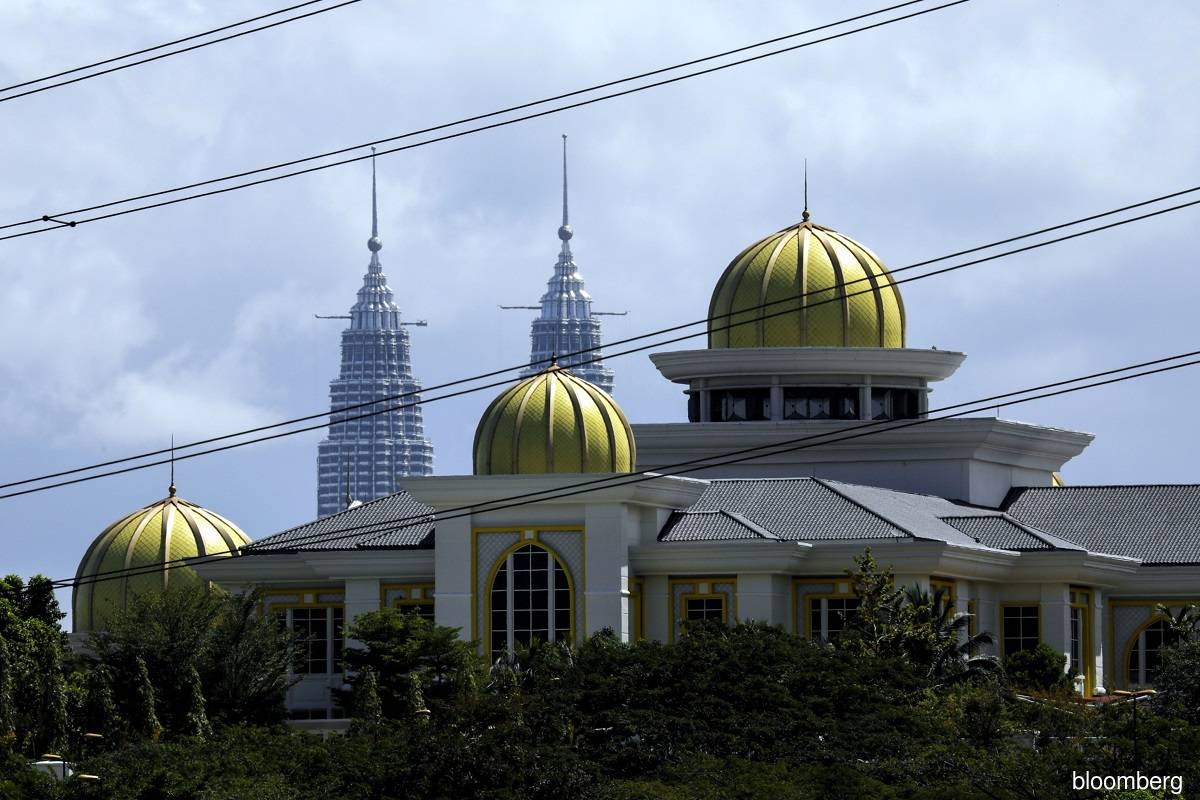 KUALA LUMPUR (Jan 17): A group of 10 prominent lawyers said today the government has set a dangerous precedent for the use of proclamations when it sought the proclamation of emergency last week.

This, the group argued in a statement today, is because the requisite conditions were not met under the constitution, which provides for the emergency proclamation only in situations where a grave emergency exists, namely where the security, economic life or public order in the country is threatened.

"It must never be sought lightly because it is anti-democratic and effectively suspends the rule of law. Such a proclamation throws the country into a legal abyss where all power resides in the executive," the lawyers said, adding seeking such a proclamation must therefore be avoided by any responsible government except for "the most extreme of circumstances".

"Do these circumstances exist here? The proclamation of Jan 11, 2021 expressly relies on the Covid-19 pandemic as the threat to 'security, economic life or public order' in the country.

"Failing any other ground, this is hardly a legitimate reason for an emergency, particularly in light of the reach of the Prevention and Control of Infectious Diseases Act 1988, the movement control orders made to contain the disease and the fact that most businesses continue to function, albeit under very challenging conditions," the statement read.

Meanwhile, the group said the Emergency (Essential Powers) Ordinance 2021 is even more alarming, as it gives unrestricted power over persons and property.

Among other things, the lawyers said it allows for the forcible taking possession of land, building or property by the government with a RM5 million fine or 10-year jail sentence for refusal to comply. The assessment of compensation is also not by the courts and cannot be challenged in court and allows for the army to be given the powers of search, detention and arrest equivalent to that exercised by the civilian police.

"The most egregious provision is the suspension of the sitting of Parliament and the legislative assemblies of the states. There appears to be no justifiable reason to do so. All it does is that it insulates the executive from accountability.

"It is astonishing that a pillar of our constitution is suspended, whilst other businesses are allowed to operate," the lawyers said.

They went on to state that the ordinance further seeks to isolate and immunise the government from accountability and judicial scrutiny of its actions or omissions.

"It is regrettable that the elements of reasonableness and proportionality are absent in this matter. Other measures mentioned in the ordinance which are directly related to the pandemic are achievable through other means. The ordinance is therefore a window into the true reason for the proclamation," the statement further read.