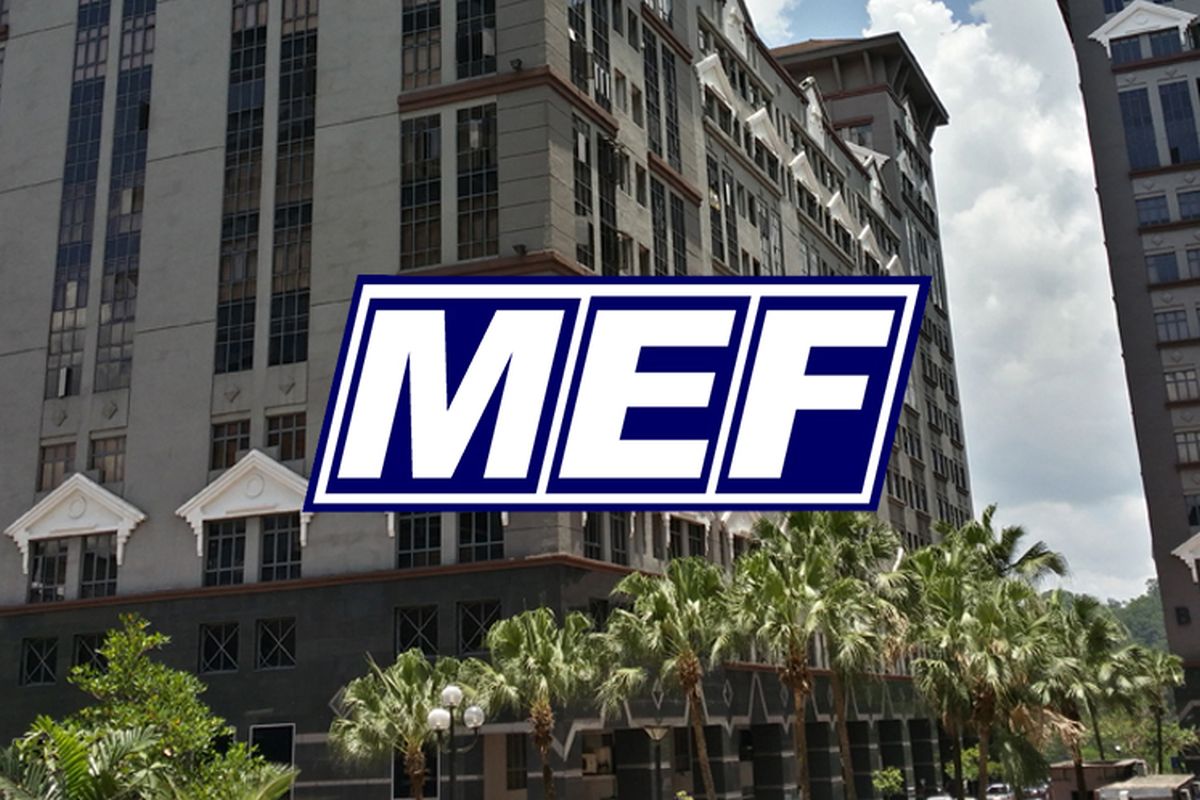 President Datuk Dr Syed Hussain Syed Husman said the trade pact made between 15 countries in the Asia-Pacific region would provide Malaysian companies access to more than a third of the world’s market.

“The RCEP is the biggest free trade agreement (FTA) in the world and it will provide Malaysia access to a bigger market for businesses and also attract foreign direct investment,” he said in a statement today.

The RCEP agreement would also provide small and medium enterprises (SMEs) with a more level playing field between developed and less developed economies, strengthen the supply chain, and facilitate ventures into new opportunities, he added.

He said the TPP countries represented 26% of global trade and 793 million of the world’s consumers, while the CPTPP bloc represented 495 million consumers and constituted 13.5% of global gross domestic product (GDP).

The RCEP, meanwhile, represented US$24.8 billion or close to a third or 28.9% of the world's GDP, said Syed Hussain.

He also congratulated the Malaysian government for its role in the ASEAN initiative to make the RCEP a reality.