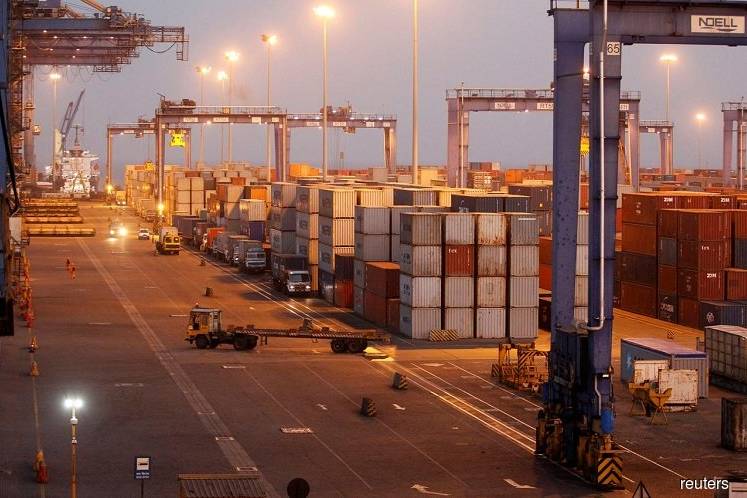 KUALA LUMPUR (July 3): The Regional Comprehensive Economic Partnership (RCEP) free trade agreement is unlikely to come into force soon, as it will take time for all parties to ratify the deal.

During the Q&A session of CIMB Asean Research Institute (CARI)’s webinar entitled “How Can ASEAN Bounce Back: Can the ASEAN Economic Community Retain its Vision in a Post-Pandemic World”, Asean Secretary-General Datuk Lim Jock Hoi said the deal would likely be signed by year-end.

Robeniol added that based on what is currently on the table, it has to be ratified by at least six Asean member states and four Asean Free Trade Agreement partners for the agreement to be entered into force.

Lim added that private sector players need to pressure the governments of the respective economies they operate in to ratify the agreement once it is signed in November.

However, India withdrew from negotiations in May, citing the lack of protection for its agricultural sector and domestic industries.