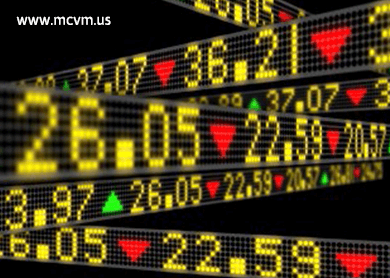 According to Bloomberg data, the shares were moved 38.5 sen apiece.

It is not known immediately who the parties involved in the transaction were.

According to Bloomberg, Cempaka Empayar Sdn Bhd is the single largest shareholder of RCE Capital, with 724.29 million shares or a 56.93% stake as at July 15 this year.

The stock closed up one sen or 1.3% at 39 sen today, with 6.09 million shares changing hands. The current price gives it a market capitalisation of RM496.22 million.