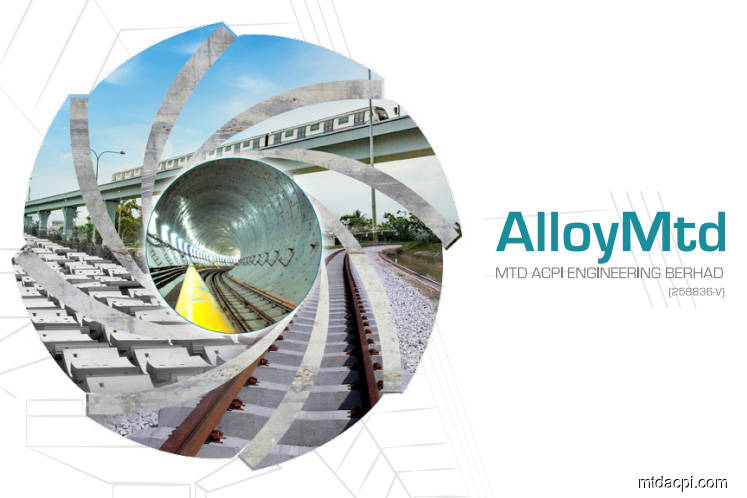 In a filing with Bursa Malaysia yesterday, MTD ACPI said Rashid, 68, has also ceased to be a member of the remuneration committee of the company.