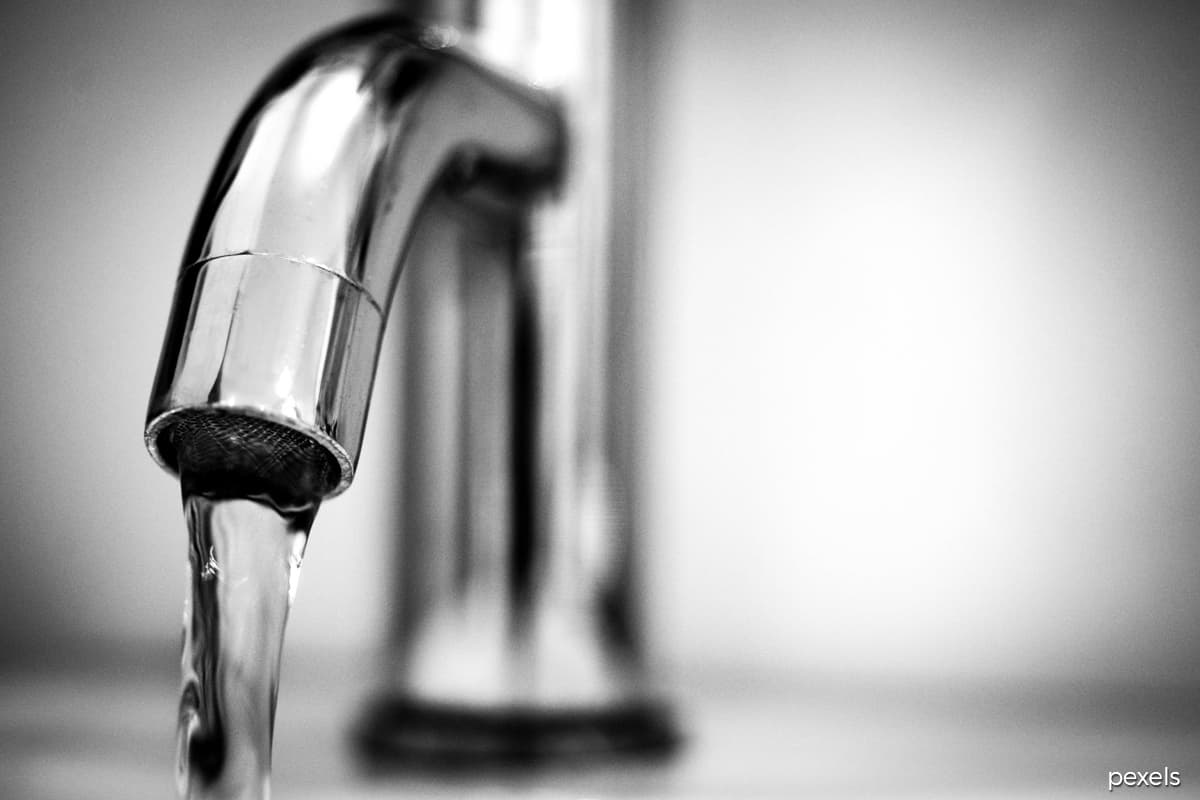 KUALA LUMPUR (Nov 10): The stoppages of the Rantai Panjang and Sungai Selangor Phase (SSP) 1, 2 and 3 Water Treatment Plants (LRAs) have resulted in an unscheduled water disruption involving 1,139,008 consumer accounts in the Klang Valley.

“Air Selangor wants to inform consumers on the halting of the LRAs at Sungai Selangor Phase 1, 2 and 3 and Rantau Panjang following the contamination of the raw water source at 12.45pm today.

In the meantime, she said LUAS had also released 192 million litres of raw water a day from the KL Larut pool for the same purpose.

"Air Selangor truly understands the situation of the consumers who need clean water, especially during the increase in Covid-19 cases and the implementation of the Conditional Movement Control Order, (CMCO) by taking all measures to minimise the impact on the affected consumers," she said.

Earlier, LUAS, in a statement on Facebook, had informed that the LRAs at Rantau Panjang, Sungai Selangor Phase (SSP) 1, 2, and 3 had been stopped at 12.20pm to 12.45pm today following an odour pollution which was detected in Sungai Selangor.

"An odour of 8 TON was detected at the LRA at Rantau Panjang. Based on a monitoring by LUAS as of 6am, the final reading recorded was still at 0 TON.

"LUAS, Air Selangor and the parties involved are still conducting investigations and carrying out prompt mitigation measures. Any development will be divulged from time to time," said LUAS.