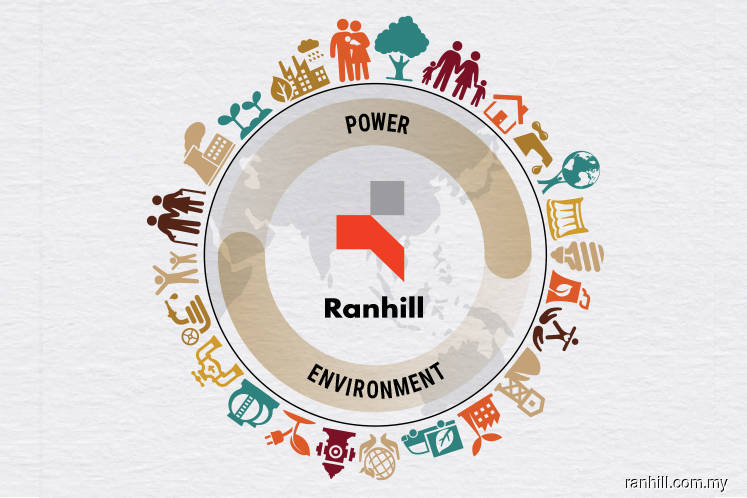 KUALA LUMPUR: Ranhill Holdings Bhd has secured three contracts worth a total of RM110.1 million, including a RM87.9 million pipe-replacement job in Johor.

The group said wholly-owned Ranhill Water Services Sdn Bhd secured the contract from Teraju Hikmat Sdn Bhd to replace a substantial number of old pipes in the Johor Baru district. It is part of the non-revenue water reduction programme for Johor, Ranhill said in a filing with Bursa Malaysia.

“The contract is also part of the capex (capital expenditure) works programme being implemented by Pengurusan Aset Air Bhd for the development of water infrastructure in Johor,” said Ranhill.

The one-year contract is expected to be completed by March 7, 2021.

Meanwhile, another of Ranhill’s subsidiaries, Ranhill SAJ Sdn Bhd, has been awarded a contract worth RM19.95 million in Johor.

This involves the design, construction, testing and commissioning of an additional 20 million litres a day extension plant at the Sultan Iskandar Water Treatment Plant.

The six-month contract is for six months ending on Sept 8, 2020.

The third contract secured by Ranhill is from the Melaka state government to supply five portable water treatment plants.

The one-month contract is worth RM2.25 million.

Ranhill said all three contracts are expected to contribute positively to the group’s earnings for the financial year ending Dec 31, 2020.