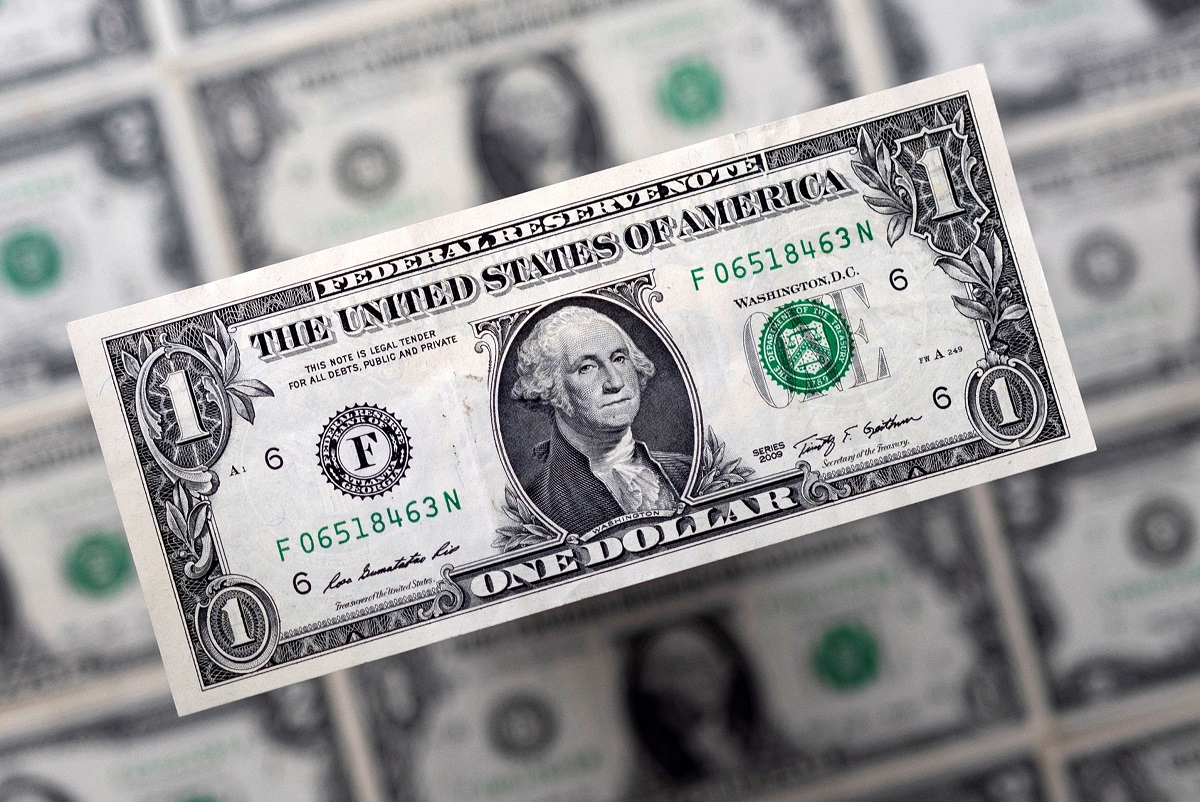 HONG KONG (July 11): The US dollar climbed to a 24-year high on the yen on Monday after Japan's ruling conservative coalition's strong election showing indicated no change to loose monetary policies, and global growth fears helped the safe-haven US dollar more broadly.

"The dollar is strengthening across the board but dollar-yen is leading the move," said Rodrigo Catril currency strategist at National Australia Bank

He said investors' move away from riskier assets had been supporting the dollar overall, while, in Japan, Sunday's election result indicating there would no change to the country's expansionary economic policy would weigh on the yen.

The Bank of Japan's (BOJ) policy of keeping Japanese rates pinned down to support the economy, combined with rising US interest rates has been a major factor in the Japanese currency's recent weakness.

High inflation — by Japanese standards if not global ones — had led to some public pressure on policy makers to change course, but Catril said this pressure had been reduced by the coalition led by Prime Minister Fumio Kishida's Liberal Democratic Party (LDP) increasing its upper house seats in Sunday's election.

Away from Japan, fears about the global growth outlook, particularly as central banks look to curb runaway inflation, were pushing flows to safe havens.

"The (dollar) could remain expensive until the risks around elevated global inflation, European energy security and China's growth outlook have been resolved," said analysts at Barclays in a note to clients.

"This week's US CPI will be an important piece of the puzzle as the Fed decides between 50 basis points and 75 basis points ahead of the July meeting."

US CPI data is due Wednesday and markets would likely interpret a high reading as a sign the US Federal Reserve would need to raise rates even more aggressively to combat inflation.

With inflation rampant across much of the world, rate hikes are also expected this week from the Reserve Bank of New Zealand on Tuesday and the Bank of Canada on Thursday.

Energy concerns meant the euro was struggling against more than just the US dollar and in early trade Monday was at 0.85 British pence and 139 yen, just above last Friday's levels when it hit its lowest since late May against both currencies.

In the latest worry for the European economy, the biggest single pipeline carrying Russian gas to Germany starts annual maintenance on Monday. Flows are expected to stop for 10 days, but governments, markets and companies fear the shut-down might be extended due to war in Ukraine.

The other main economic event this week is Chinese second-quarter GDP on Friday, with investors watching for signs of how hard the economy was hit by Covid-19 lockdowns.

Britain will publish its second-quarter GDP data on Wednesday, but attention is more focused on the ruling Conservative party's choice of their next leader and prime minister.

Sterling was down 0.38% against the stronger US dollar at US$1.1986 on Monday morning, having finished a volatile time last week not far from where it started.