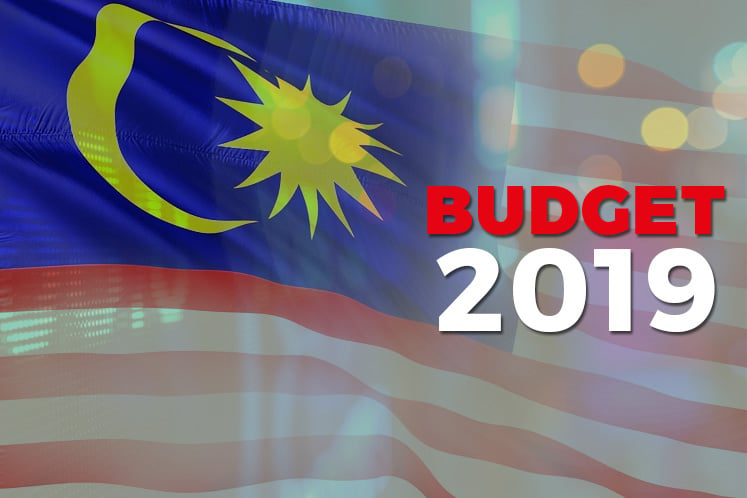 The local rating agency said this is supported by resilient growth, which is expected to stay at 4.9% in both 2018 and 2019.

"The ratings are also supported by the government’ commitment to narrowing the country’s fiscal deficit, backed by new revenue sources and cost-containment measures," it added in a statement today.

The government estimates that Malaysia’s fiscal deficit will widen to 3.7% of gross domestic product (GDP) in 2018 from 3% in 2017, but has budgeted a narrower shortfall of 3.4% of GDP next year.

RAM said the wider-than-budgeted deficit in 2018 is reflective of an increase in development expenditure arising from a reclassification of some operating expenditure (opex) items, the introduction and expansion of various welfare programmes for the people, and revenue constraints.

"The wider budgetary gap is considered temporary; ongoing institutional reforms, the introduction of various revenue measures and cost-optimisation initiatives are anticipated to improve the nation’s long-term fiscal prospects," it added.

While the increase is significant, RAM said the restructuring of retail fuel subsidies will limit the future growth of opex.

"Similarly, the rise in emolument expenditure next year is envisaged to be contained as civil servants’ bonuses will be more targeted under the current administration. Nevertheless, welfare transfers will remain a significant feature of the government’s overall opex," said RAM.

RAM said the greater allocation underlines the de-emphasising of off-balance-sheet financing for big-ticket infrastructure projects. "This move improves transparency and will stem the build-up of the government’s contingent liabilities. This is a step in the right direction towards alleviating the overall debt service burden in the long run, as the government’s cost of financing is cheaper than government-guaranteed debts," it added.

On 2019’s fiscal revenue of a projected RM261.8 billion or 17.1% of GDP, RAM said the sizeable amount is largely attributable to a special dividend from Petrolaim Nasional Bhd to facilitate the goods and services tax and income tax refunds.

"The increase in revenue associated with fees and licences, the imposition of an excise tax on sugary drinks, ongoing tax reforms and the government’s intention of elevating dividend receipts from its investee companies are seen as positive efforts in diversifying its revenue base over the longer term.

"The announcements on such revenue measures are commendable and highlight the government’s commitment to maintaining its fiscal position despite potentially adverse political implications," said RAM.

The rating agency, however, noted that major risks to Malaysia’s fiscal position include the volatility of global energy prices, the possible fulfilment of fiscally onerous political commitments, and potential delays in the implementation of proposed revenue-enhancing measures.