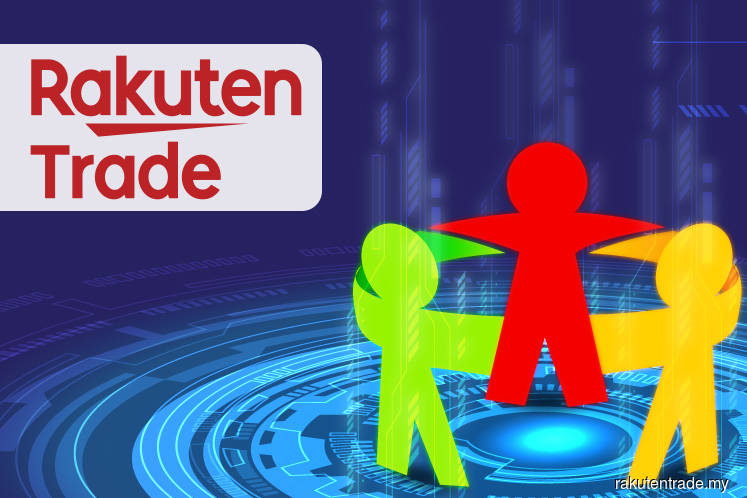 KUALA LUMPUR (Aug 5): Rakuten Trade Sdn Bhd has revised down the FBM KLCI target to 1,720 (from 1,760 previously) for end of this year based on 16 times the market price-to-earnings ratio (PER).

The revision was due to weak corporate earnings growth and external headwinds, said Kenny Yee, head of research at Rakuten Trade, at a media briefing on second half of 2019 (2H19) market outlook here today.

For the corporate earnings growth front, Yee also lowered it to contract by 0.5% (from 2.3% growth), mainly dragged down by the plantation sector's negative performance.

Meanwhile, Yee sees value in KLCI has emerged after the recent sell down. Following this, he also expects foreign funds to take advantage of cheap ringgit and reasonable valuation on KLCI.

KLCI currently trades at 15.5 times based on PER compared to its historical 18 times, he noted.