The race for EV — can Malaysia keep up? 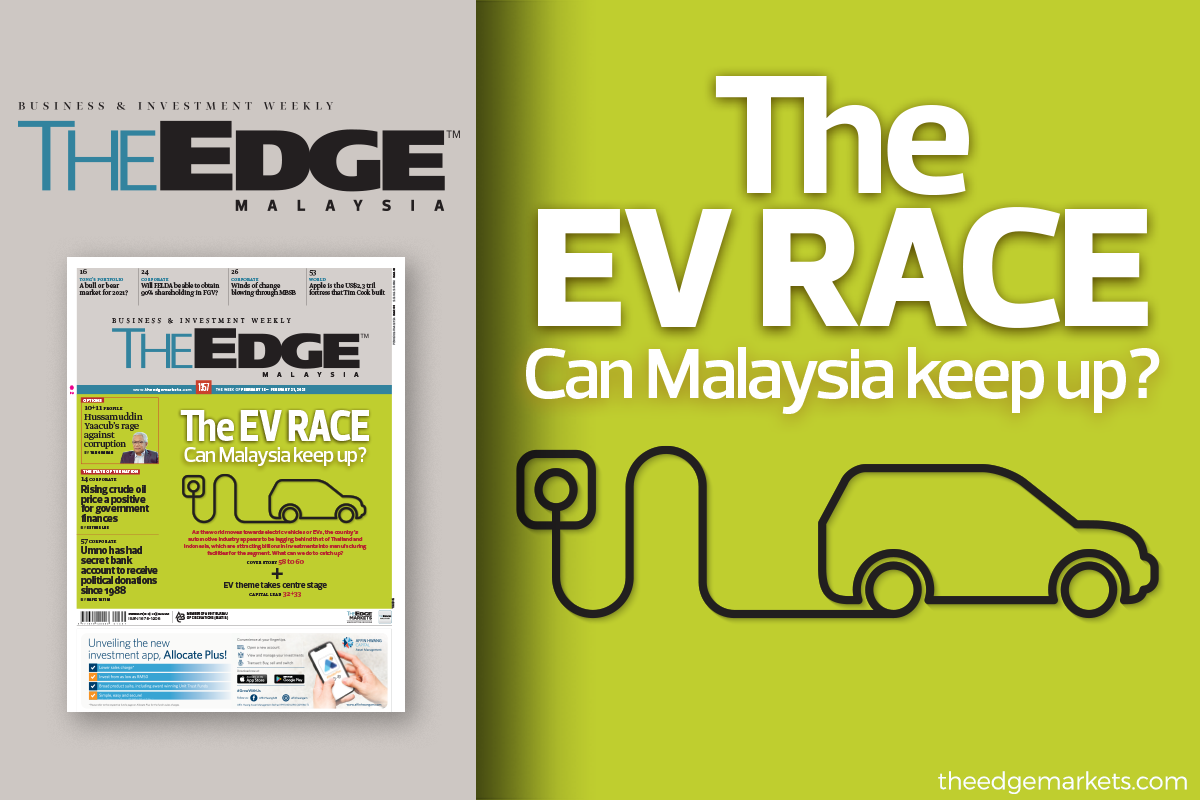 With automakers from Tesla Inc to Toyota Motor Corp pledging billions of dollars worth of investments, many countries can ill-afford to lose out on the technology revolution in the automotive sector.

Malaysia wants a slice of this market. However, in recent years, regional competitors Thailand and Indonesia have stolen a march on Malaysia as players in the EV sub-sector sounded out their plans to invest in those countries.

Industry observers and economists say Malaysia has been bypassed by global automakers for a number of reasons, but mainly because it has yet to come up with a specific and explicit policy on EV.

The National Automotive Policy 2020 (NAP 2020), launched in February last year, has been criticised by many for not spelling out what incentives the government will provide to automakers if they invest in the EV sub-sector.

The NAP 2020 lumps EVs together with other power trains, including internal combustion engines (ICEs), as well as hybrid, and autonomous and connected vehicles.

The government’s policy of not prescribing incentives explicitly, and by having incentives customised to individual investment projects, also did not go down well with automakers.

In a region where Thailand and Indonesia are aggressively promoting their countries as an EV investment destination with various tax breaks and tax holidays thrown in, Malaysia’s NAP 2020 appears inadequate.

The government has decided to relook at the NAP 2020 over EVs and go all out in terms of offering fiscal incentives. Customised incentives will be replaced with explicit, menu-based incentives, specifically for the EV sub-sector, according to the chief executive officer (CEO) of Malaysia Automotive, Robotics, and IoT Institute (MARii) Datuk Madani Sahari.

“There have been a lot of engagements between the government and the OEMs (original equipment manufacturers). They want to bring more investments into Malaysia in EV technology, but they require measures that are more robust and specific to EV.

“We have been listening and engaging the industry,” says Madani.

Time is running out. The EV sub-sector urgently requires a comprehensive and specific policy tailored to the needs of the industry — if the automotive sector is to grow. Some caution it may already be too little too late for Malaysia to catch up.