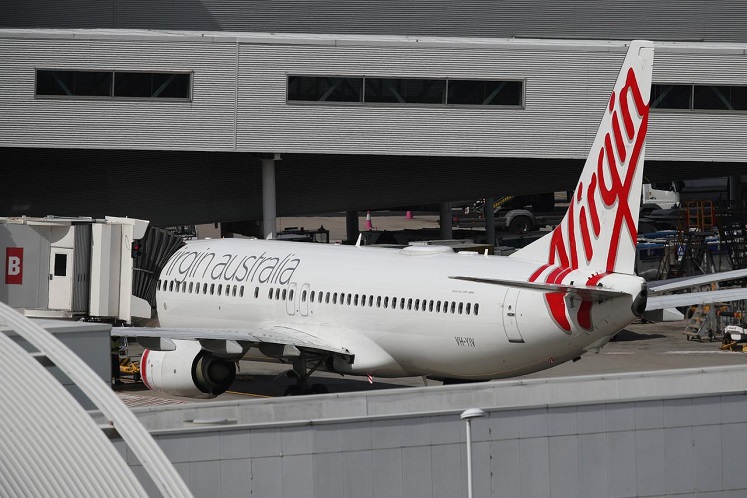 SYDNEY (May 15): Queensland Investment Corp isn’t ready to submit an indicative offer on Friday for Virgin Australia Holdings Ltd, people familiar with the matter said, after the state treasurer expressed interest in saving the collapsed airline.

QIC, which has been appointed by the Northern Australian state to manage its bid for Virgin Australia, is still making an assessment of the carrier, the people said. The state investment manager is considering seeking a co-investor for a joint offer, said the people, who asked not to be identified as the information is private. Indicative bids for the carrier are due Friday.

Virgin Australia called in administrators at Deloitte last month after it stopped virtually all flights because of the Covid-19 pandemic and its request for state aid failed. Prior to the collapse of the airline, which is based in Brisbane, Queensland’s capital, the state offered A$200 million (US$129 million) toward a support package conditional on Commonwealth government backing, debt restructuring, and the carrier keeping its headquarters there.

On Wednesday, Queensland Treasurer Cameron Dick said the state is planning a bid for the airline. Its investment could take the form of a direct equity stake, a loan, guarantee or other financial incentives, he said.

Queensland would weigh providing tax relief for the business should the state decide to proceed with an offer, one of the people said.

Dick said Friday that between three and six serious bidders would likely emerge after indicative bids were lodged and the “tire kickers” would walk away.

“That’s when we want to get into serious negotiations,” he told Australian Broadcasting Corp radio.

A spokesman for QIC confirmed the state investment arm is advising the Queensland government on the bid, but declined to comment on the specific plans.