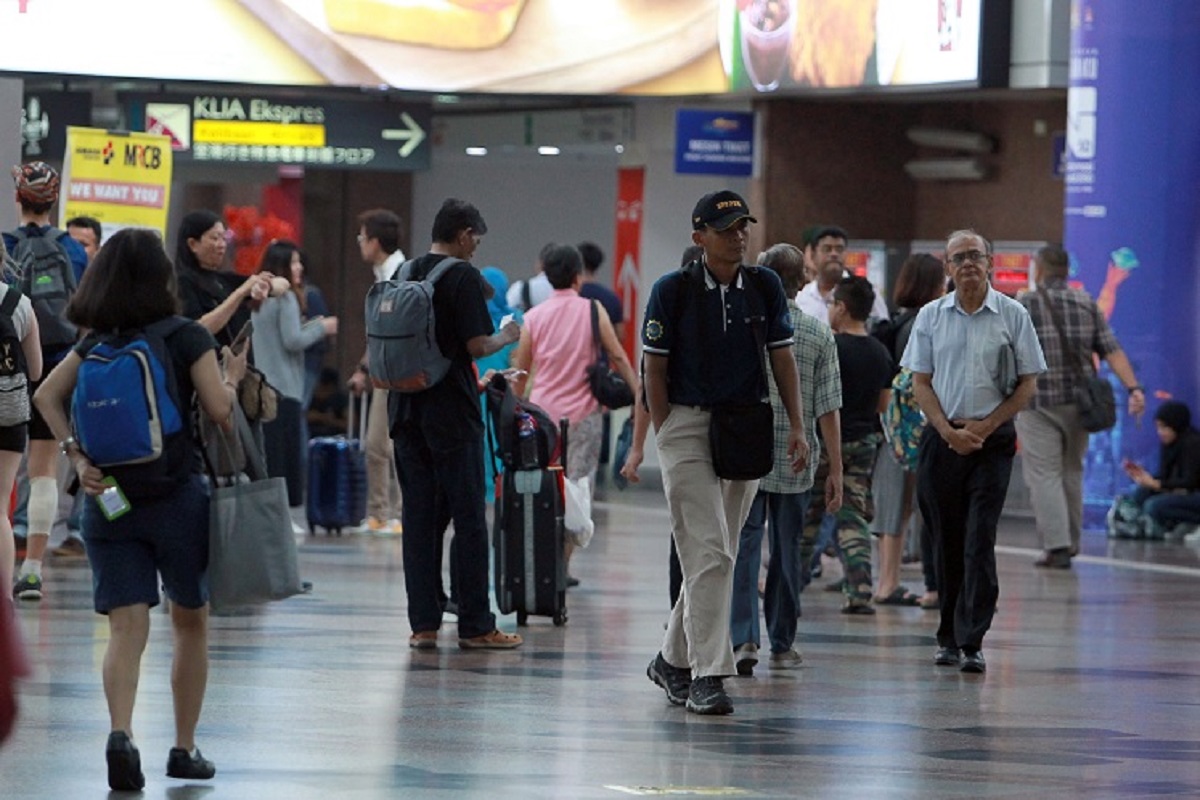 KUALA LUMPUR (Oct 22): A quarter of Malaysian employees are experiencing job insecurity — or the fear of losing their employment — amid the Covid-19 pandemic, according to a survey by YouGov.

In a statement, the market research agency said this marked a 5% increase from pre-pandemic levels.

YouGov said out of 655 full-time employees polled, 6% felt “very insecure” while 19% felt “somewhat insecure”; in contrast, 18% of them said they did not feel secure or insecure, and the remaining 57% said they felt secure in their jobs.

However, the survey also found that a whopping 92% of workers felt some level of stress over losing their jobs, in comparison with only 8% who reported feeling “not at all stressed”.

Out of all employees who felt stressed, 23% reported feeling a little stressed, 47% felt somewhat stressed, while 23% felt very stressed.

“Unsurprisingly, those who are feeling ‘very insecure’ in their jobs are the most likely to feel very stressed with 44% of them saying so, as opposed to those who feel ‘very secure’ (14%),” added YouGov.

Meanwhile, 18% of respondents were indifferent, and the remaining 7% said they would find it easy to find another job.

According to YouGov, all income groups appear to find it equally difficult to find another job as 28% believe they will only be able to find a new job within three months should they find themselves unemployed tomorrow.