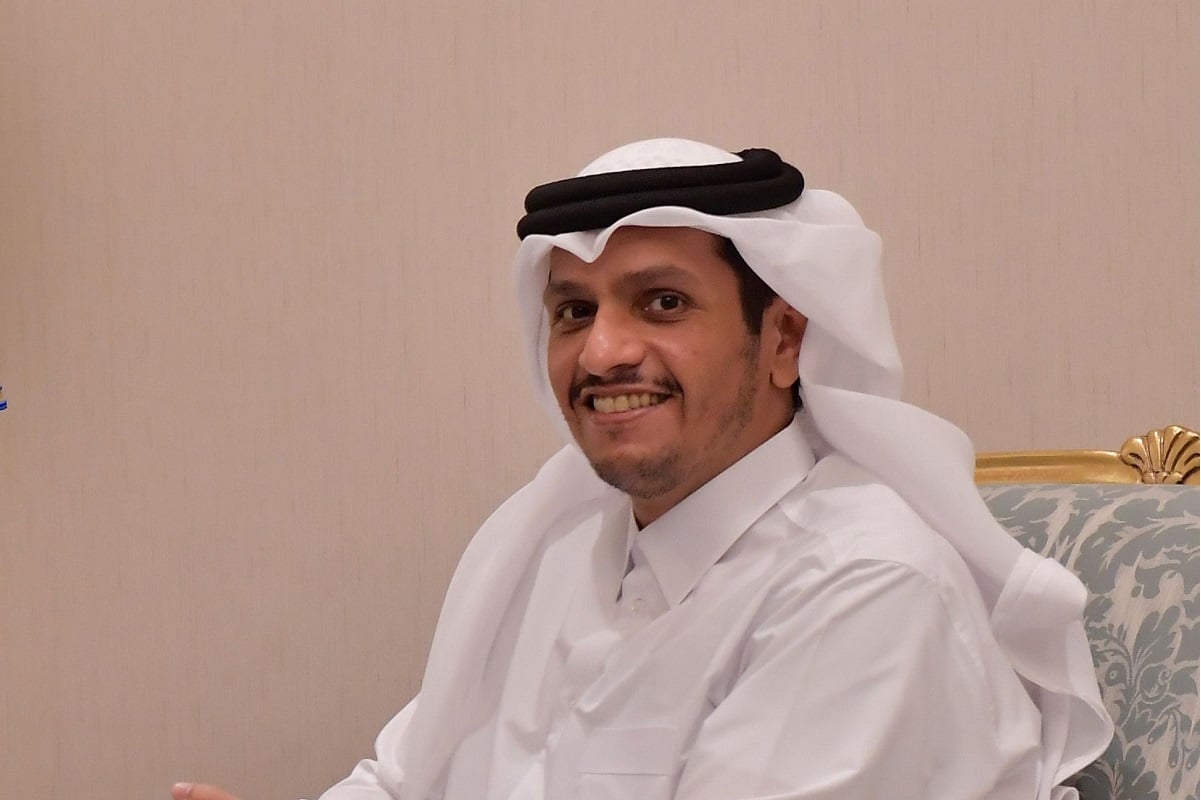 Sheikh Mohammed: It’s not only from a growth perspective, but also from a diversification perspective.

(Jan 19): Qatar’s sovereign wealth fund is looking east for deals in an effort to diversify an investment portfolio heavily weighted toward North America and Europe.

Asia “has been very much on our radar screen,” Foreign Minister Sheikh Mohammed bin Abdulrahman Al Thani said in an interview with Bloomberg TV.

Sheikh Mohammed is also chairman of the Qatar Investment Authority, which manages about US$300 billion of assets and ranks as the world’s 11th-largest wealth fund, according to the Sovereign Wealth Fund Institute.

“It’s not only from a growth perspective, but also from a diversification perspective,” he said, pointing to substantial investments in Europe over the past decade. “Asia didn’t take the fair portion of the investments,” although North American deals will remain a priority.

QIA’s chairman declined to identify specific targets, mentioning only a list of locations such as India, Malaysia, Singapore, and China.

The wealth fund holds stakes in some of the world’s top companies including London Stock Exchange Group Plc, Volkswagen AG and Glencore Plc. It agreed to purchase a 30% stake in a high-end Istanbul shopping centre toward the end of last year, while also agreeing to develop renewable energy in Africa with Italian utility Enel SpA.