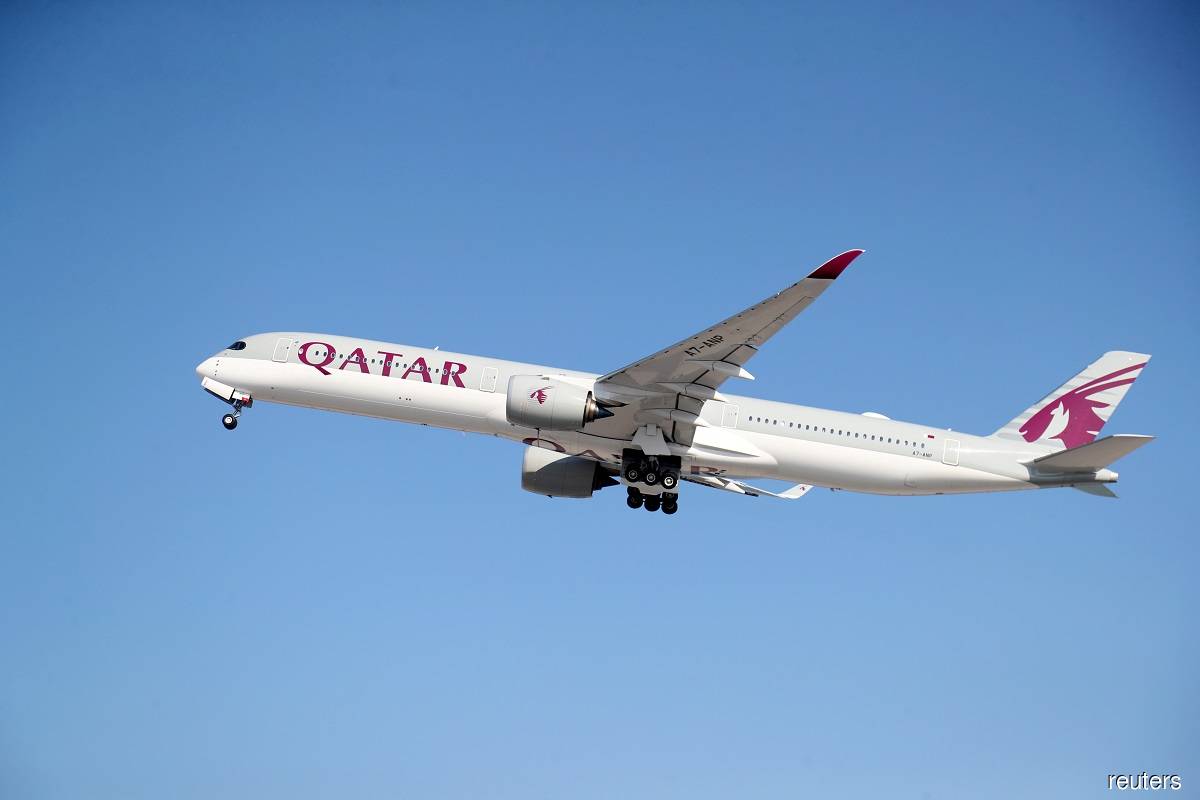 Akbar al-Baker said that Qatar Airways, one of the Gulf's biggest carriers, would emerge from the coronavirus crisis as a top global airline. The state-owned airline received a 7.3 billion riyal (US$1.95 billion) equity injection last year from the Qatar government to see it through the travel slump.

Airlines around the world are desperate for income but uncertainty over how long some borders will stay closed is making people reluctant to plan or book holidays, leaving many planes grounded or flying near empty.

"We need to get borders safely reopened so people will fly again and with airlines expected to bleed cash at least until the fourth quarter of 2021 there is no time to lose," Baker told an online event.

Baker said he agreed with industry forecasts that passenger demand would not return to pre-pandemic 2019 levels until 2024, a year later than many had initially thought.

But forecasts for this year were too optimistic, Baker said, forecasting slower than expected demand.

Baker also said Qatar Airways, which said it will operate more than 1,200 weekly flights to over 140 destinations this summer, was positioned to emerge "extremely strong" from the crisis, in part as a result of rival airlines going bankrupt.

"The potential for growth is huge... Qatar Airways post pandemic will be one of the top airlines in the world," he said.