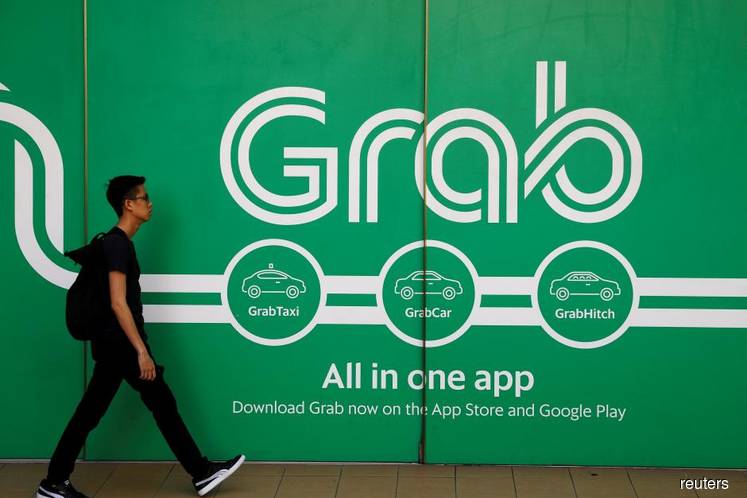 Loke said the study is being carried out through the Malaysia Competition Commission (MyCC).

"After the merger between Grab and Uber in March 2018, the Land Public Transport Commission (SPAD) received many complaints regarding Grab increasing their fares," he said. "Therefore, the government is studying the risk of having a monopoly e-hailing service."

Hence, he said Putrajaya will provide a government grant of RM5,000 for existing taxi drivers who intend to participate in the e-hailing industry, to buy new or used vehicles.

"In the meantime, taxi drivers whose contracts with taxi companies are about to end will also be given a RM5,000 government grant for them to buy a new taxi should they intend to remain as taxi drivers by using their personal taxi licences," Loke said.

"The government wishes to ensure that the land public transport industry is healthy, whereby both operators and drivers in both taxi and e-hailing industries could do business and generate income in harmony, while providing affordable and safe transportation services to the people," he said.