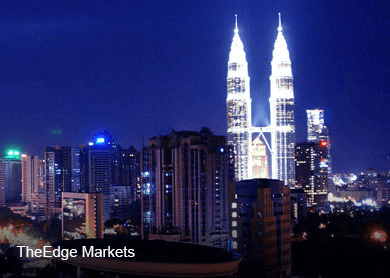 The bulk of the money, at RM1.25 billion, will be contributions to statutory funds, followed by the Education Ministry which sought RM428 million and the Public Service Department at RM287 million.

Budget 2015, when tabled in Parliament last year, had a projected expenditure of RM273.9 billion in expenditure and RM235.2 billion in revenue. It was pegged to oil prices of around US$100 (RM371) per barrel.

The cuts will come from the Budget 2015’s operational expenditures, while the development expenditure will remain untouched.

Additionally, the fiscal deficit target of 3% of the gross domestic product for the year has been revised to 3.2%.