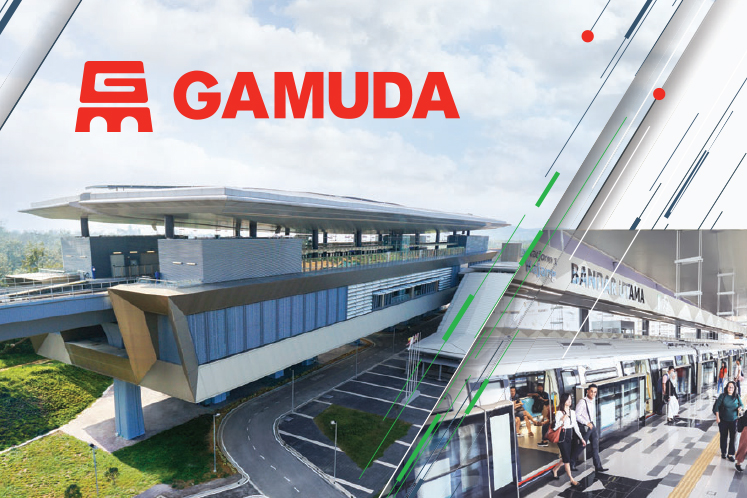 Gamuda anticipates that the purchase consideration for these expressway concession companies to be:

Based on Gamuda’s effective interest in these toll highways, the group expects its share to be RM2.36 billion, which is equivalent to 96 sen per share, from the divestments. Gamuda share price closed at RM3.83 today.

For public-listed entity Litrak Holdings, which wholly owns Litrak and holds 50% of Sprint Holdings, its share will be RM2.775 billion or RM5.26 per share. Litrak Holdings’ share price closed at RM4.21 today.

The Government will also assume all the borrowings that are tied to the concessions. The cash balance retained by each concession company upon completion of the divestment will remain with them.

MoF Inc’s offers are subject to satisfactory due diligence findings, the approval of the Cabinet, the execution of a definitive agreement in respect of the offers and adherence to the terms of these offers.

According to Gamuda, the offers will be undertaken by a special purpose company wholly-owned by MoF Inc to be identified later.